The Takeovers Panel is at the centre of two disputes, with Indiana Resources having a partial win today while a Melbourne company with Perth-based shareholders fights a board spill of its own. 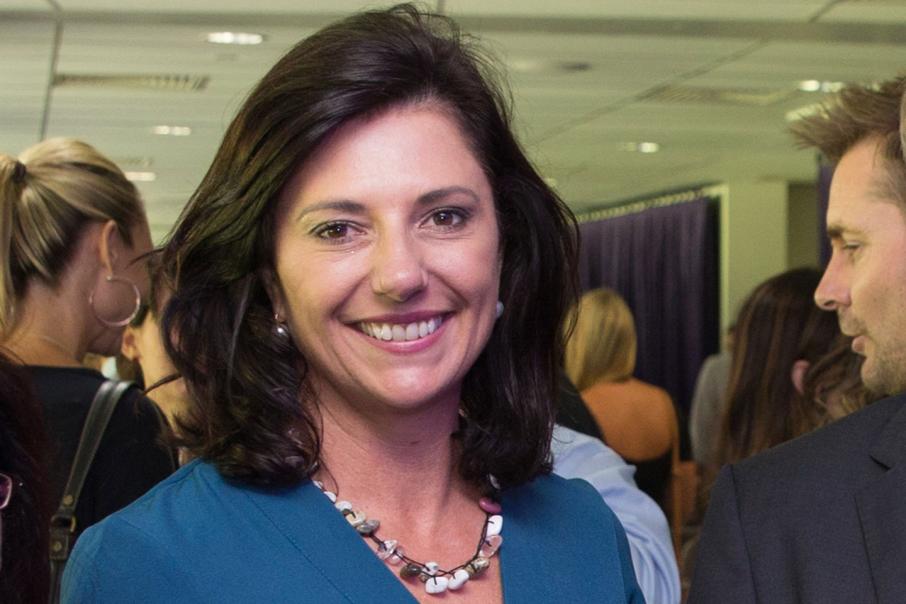 Bronwyn Barnes was appointed as chair of Indiana last week.

The Takeovers Panel is at the centre of two disputes, with Indiana Resources having a partial win today while a Melbourne company with Perth-based shareholders fights a board spill of its own.

Perth company Indiana was told today by the panel that no more than 20 per cent of its shares would be voted by BPM Capital, Brett Montgomery and their respective associates at an upcoming general meeting on a board spill motion, after Indiana argued that the groups were related parties and held a combined stake of over 20 per cent.

That puts it above the 19.9 per cent threshold before a takeover offer is required.

The company went to the panel last week with information concerning its shareholders’ associations, along with Heidi Brown.

“Indiana submitted in its application that BPM Capital, Mr Montgomery and Ms Brown are associated with one another in contravention of s606,” the panel said.

“The panel is continuing to consider the question of association.”

Indiana went to the panel on the same day it appointed Bronwyn Barnes as its new chair.

It follows news  yesterday that Indiana had completed a $1.26 million placement, priced at 12 cents a share, which was backed by Michael Fotios's company Investmet.

Meanwhile, oil and gas-focused Molopo Energy is fighting a board spill of its own, and has argued to the panel that a number of its shareholders, including Bentley Capital, Scarborough Equities, Keybridge Capital, Aurora Funds Management and Australian Style Group, are acting in concert to take control of the company.

The shareholders are seeking the replacement of Molopo directors with nominees Anthony Hartnell, William Johnson and David Sanders, after serving Molopo with a notice to convene a general meeting to vote on the company’s board composition yesterday.