About 870 megawatts of new gas capacity, and 5,260MW of renewables, could be needed by 2030 if WA’s economy grows dramatically. 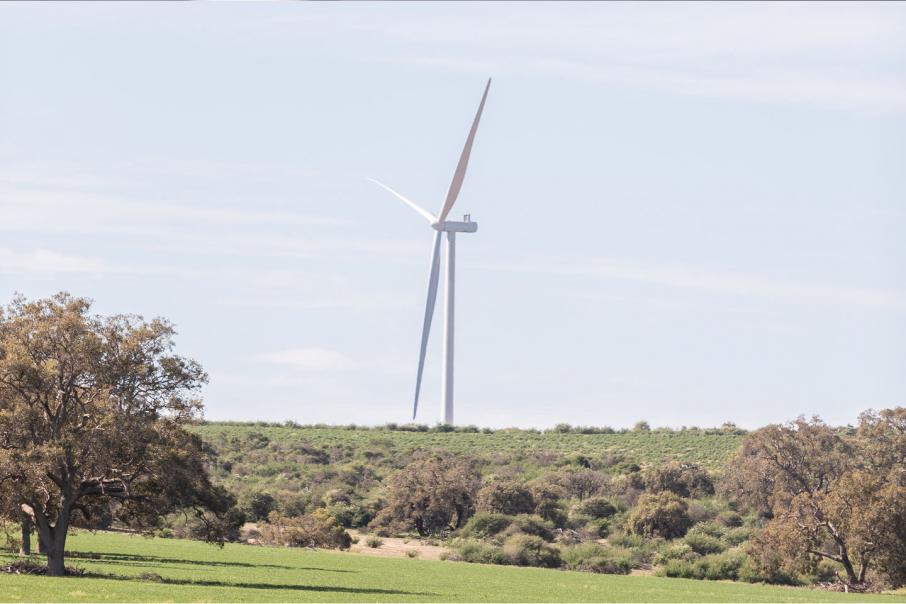 About 870 megawatts of new gas capacity, and 5,260MW of renewables, could be needed by 2030 if WA’s economy grows dramatically.

The plan ran a series of models of potential energy demand, and the requirements for investment to keep the network in shape.

The high case presumes demand would more than double.

In addition to the new gas and renewable capacity, there would be a dramatic growth in storage.

More than 2,000MW of battery storage capacity would be in the market by 2030 in the high demand scenario.

But at the opposite end of the spectrum, lower growth scenarios suggest no new gas capacity will be required, or large scale solar.

Wind power would be the preferred new generation source in all demand scenarios, the report said.

Coal-fired power will exit in some scenarios but not in others.

“The modelling shows the displacement of coal-fired generation is likely to continue over the next 20 years, however coal still has a role to play,” the report said.

“The marginal cost of existing coal-fired generation is low, and the generation assets are a sunk cost.

“This means coal will remain part of the lowest cost energy supply mix for the foreseeable future.”

The report found two major investments may be needed in the state’s main power network, the South West Interconnected System.

WA Independent Power Association said the plan would give clearer investment signals for the private sector.

Some of the older assets in Synergy’s portfolio would need to be retired in the next decade, the WA IPA said.

“With 50 per cent of households forecast to have a rooftop solar system installed by 2030 and a significant uptake in wind power in Western Australia, battery storage will become essential to support the grid” WA IPA chair Richard Harris said.

The association said the private sector would be best placed to make these investments.

Mr Harris said the private sector is already developing a range of renewable generation and energy storage projects to cater for the market and system stability requirements.

“In every scenario outlined, renewable energy accounts for at least 70 per cent of installed capacity and 60per cent of generation by 2040,” Ms Woods said.

But Ms Woods warned the state would not reach the government’s climate targets of Paris agreement commitments under any scenario modelled.

“Some scenarios show over half of the coal-burning capacity to be replaced with renewable energy and batteries within five years, but a clear timeline from government on when these publicly-owned facilities will be retired is required to make this happen,” Ms Wood said.

“The lack of a plan and timeframe to replace coal generation with renewable energy denies certainty for Collie coal workers, who need a reliable employment transition plan, as well as for the energy market, and means taxpayers will incur spiralling costs for maintaining inefficient, commercially uncompetitive coal generators.”