TPP signed in win for jobs

Australia was one of 11 nations that signed on to the successor to the Trans Pacific Partnership trade deal in Chile last night, just more than a year after the United States pulled out of the original deal. 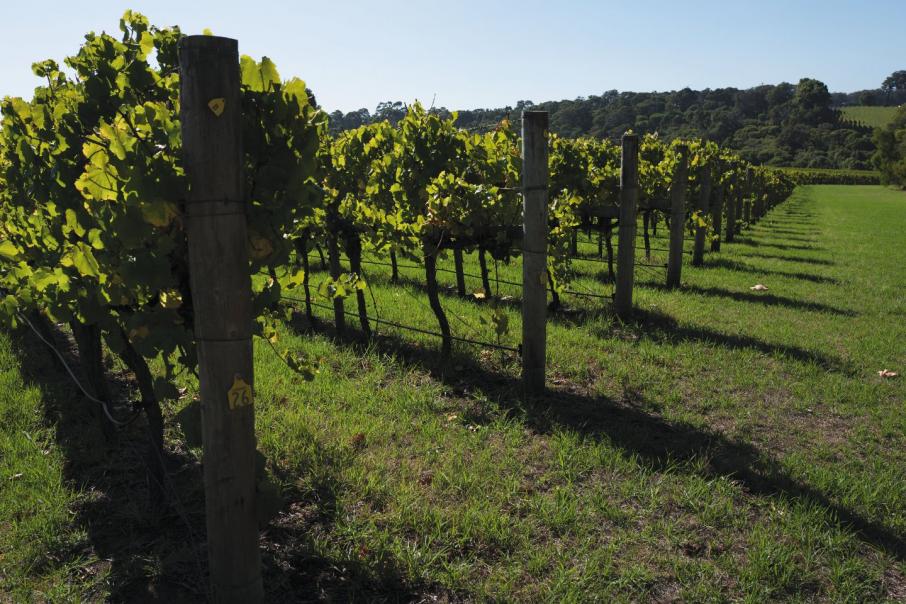 Winemakers have raised a glass to the TPP.

Australia was one of 11 nations that signed on to the successor to the Trans Pacific Partnership trade deal in Chile last night, just more than a year after the United States pulled out of the original deal.

The new arrangement, known as the Comprehensive and Progressive Agreement for Trans-Pacific Partnership, will include about 500 million people, and cover nations that account for about an eighth of global GDP.

Japan and Canada are two of the biggest players in the group.

The new arrangement will kick into effect when six members have enacted it domestically, and it has been designed to make it easy for the US or another country to join.

The United Kingdom is reportedly one such country interested in joining.

The Winemakers Federation of Australia welcomed the signing, with chief executive Tony Battaglene saying Australia had shown strong leadership by continuing to pursue the TPP after the US withdrew.

“TPP-11 offers tremendous opportunities for our sector through a range of tariff reductions as well as addressing non-tariff barriers,” Mr Battaglene said.

“Most importantly, this agreement is the first of its kind to specifically address wine-related technical barriers to trade through the inclusion of a wine and spirits annex.

“For wine, it’s often the non-tariff barriers which present more of a cost in emerging export markets.

“The wine annex is a means of addressing those barriers and something we will continue to push strongly for in all Australian trade negotiations.”

Other positives for businesses will include the investor-state dispute settlement mechanism, although that has been watered down since the TPP.

The mechanism secures the rights of businesses to take legal action against arbitrary government decisions.

"If you remember when Donald Trump pulled out of the TPP after being elected president, many people including Bill Shorten, notoriously, said I was wasting my time trying to keep the trade deal going," Mr Turnbull said.

"It was “a vanity project,” he was filled with scorn.

"What that told you was that he gives up on Australian jobs.

"I don't. I kept at it, meeting here in Sydney with Shinzo Abe, not long after that.

"We resolved - Japan and Australia - to press ahead.

"We've had that success and now it has been signed.

"This will provide substantial additional access for Australian exports in all the other countries of the TPP-11 nations, including our own.

The fact is, because the deal is now signed, it is something to which the US could return at some point in the future and to which other countries can join.

"The UK has already expressed interest post-Brexit and there are a number of other countries in our region that have shown great interest."