TPG Telecom shares have crashed along with those of Vodafone's local joint venture partner after the competition watchdog blocked the communications giants' $15 billion merger. 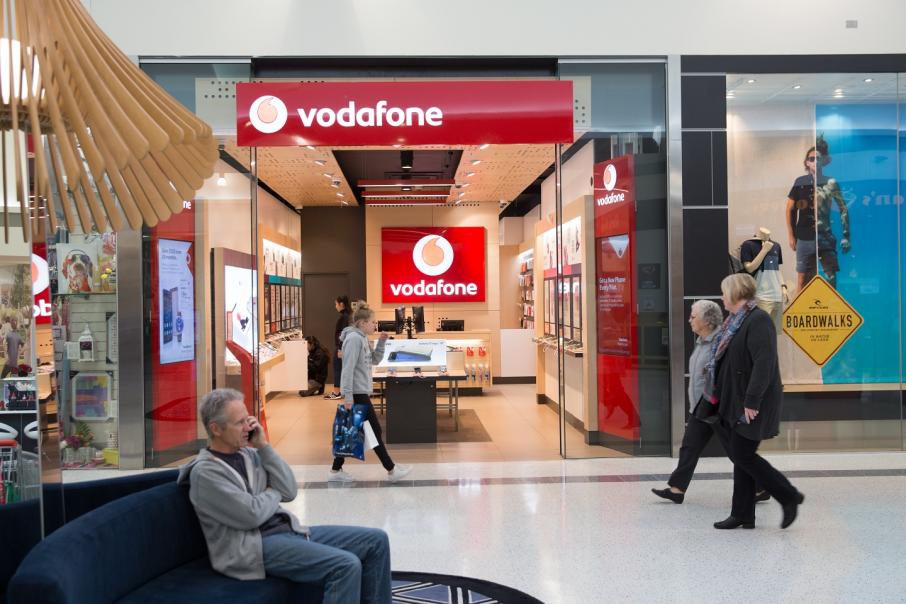 The consumer watchdog had been reviewing the proposed merger of TPG and Vodafone since September.

TPG Telecom shares have crashed along with those of Vodafone's local joint venture partner after the competition watchdog blocked the communications giants' $15 billion merger.

The Australian Competition and Consumer Commission was due to announce its decision on Thursday, but inadvertently published the information on its mergers register briefly today.

Shares in TPG closed 98 cents, or 14 per cent, lower at $6.04, while those in Hutchison Telecommunications - Vodafone's local partner - dropped as much as 37.5 per cent before closing down 28 per cent at 1.5 cents.

The ACCC later released a statement, which said Australia already has a very concentrated mobile services market, with the three network operators, Telstra, Optus and Vodafone, having over 87 per cent share.

"Similarly, the fixed broadband market is concentrated, with Telstra, TPG and Optus having approximately 85 per cent share," it said.

ACCC chair Rod Sims said Broadband services are of critical importance to Australian consumers and businesses, across both fixed and mobile channels.

“Wherever possible, market structures should be settled by the competitive process, not by a merger which results in a market structure that would be subject to little challenge in the future," he said.

"This is particularly the case in concentrated sectors, such as mobile services in Australia.”

The consumer watchdog had been reviewing the proposed merger since September.

But it already said in December that the merger would diminish competition by removing TPG as an independent competitor, and asked for further submissions on the matter.

A month later, TPG scrapped plans to build its own mobile network in a move it attributed to the Australian government ban on Huawei equipment but which was widely interpreted as a move to help alleviate the ACCC's concerns.