Subiaco-based minerals explorer TNG has signed an offtake agreement for vanadium from its flagship Mount Peake vanadium-titanium-iron project in the Northern Territory with South Korean-based Woojin. 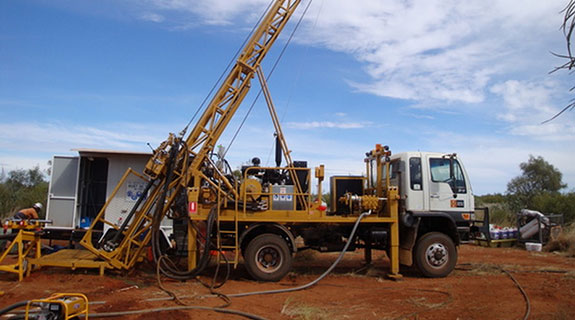 Subiaco-based minerals explorer TNG has signed an offtake agreement for vanadium from its flagship Mount Peake vanadium-titanium-iron project in the Northern Territory with South Korean-based Woojin.

Under the terms of the deal, vanadium producer Woojin will buy at least 60 per cent of forecast product from the Mount Peake project at an undisclosed market-linked price.

Woojin sought 100 per cent of Mount Peake’s vanadium product, however the company is in discussions with other companies in the alternative energy sector for the remaining 40 per cent of vanadium.

Potential pre-production financing terms have also been incorporated into the deal.

“The signing of a binding term sheet for vanadium offtake cements TNG’s strategic plan as a potentially major player in the global value chain for vanadium supply, securing a long-term partnership with one of the world’s leading ferro-vanadium producers in the Asian region,” TNG said in a statement.

Mount Peake is forecast to produce about 11,000 tonnes per annum of vanadium pentoxide over a minimum 20-year mine life.

A binding offtake agreement is expected to be finalised in the next three months.

TNG is currently undertaking a definitive feasibility study on the Mount Peake project.

“We expect that a long-term offtake agreement will be concluded within three months, putting us in a very strong position to move ahead with project financing as soon as the feasibility study is finalised and delivered,” he said.

TNG shares closed 3.2 per cent higher at 16 cents per share.