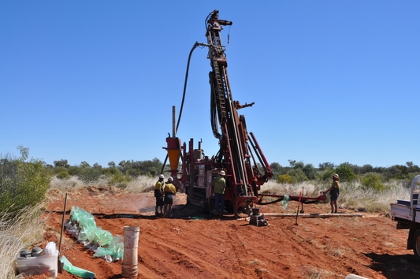 Work on the study will commence immediately, and it is expected to be completed by the fourth quarter of this year.

TNG is aiming to commence construction at Mount Peake in 2014, with production and exports set to kick off in 2015.

Managing director Paul Burton said the signing of Arccon was an exciting milestone for the company.

“The completion of a DFS will represent the final stepping stone to move this project into development,” Mr Burton said in a statement.