THE STAGE IS SET FOR A WEST AUSTRALIAN RETAIL REVOLUTION 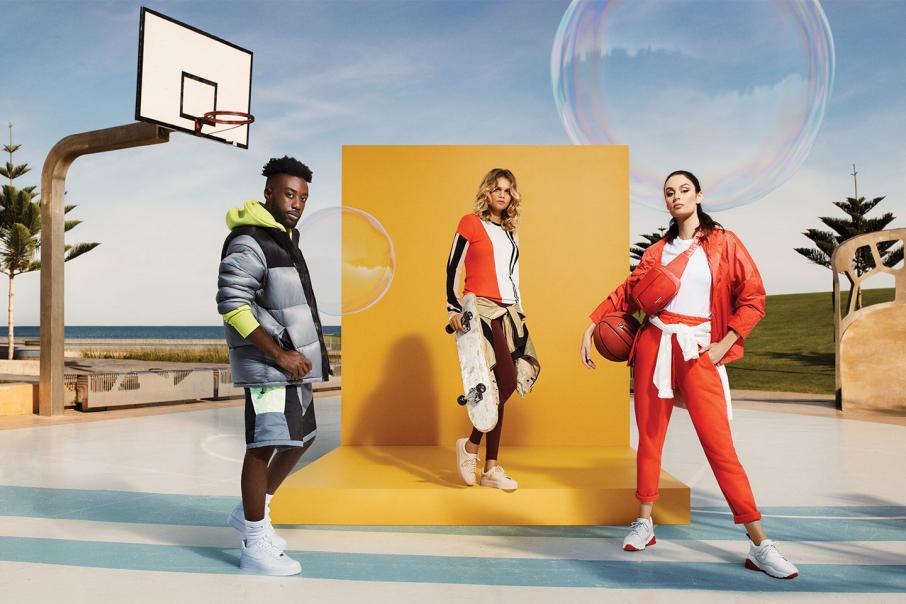 Karrinyup is currently undergoing a major $800 million development, which AMP Capital is managing on behalf of UniSuper. It will see the centre almost double in size expanding to 109,000 square metres and approximately 290 stores to become one of Perth’s leading lifestyle and fashion destinations.

As Perth’s largest commercial construction project, the development of Karrinyup has created a huge boost to the Western Australian economy and retail sector. It has created approximately 2,500 jobs during the construction phase, and will create 2,500 new retail, support, and management jobs when the centre is fully operational by the end of the year.

Setting the stage for this, Karrinyup has launched one of the most creatively ambitious marketing campaigns produced in the state in recent years.

WA on Stage has brought together a diverse team of local creative talent to celebrate the very best of Western Australia. It has been 100% cast and produced in West Australia, and will give the people of Perth a true taste of what to expect when stage one of the world-class, new-look Karrinyup opens its doors this month.

Western Australia has long been a place where fantastic talent emerges. And with so many creatives returning home due to the reverberations of COVID-19, it felt like an opportune moment to bring together a selection of the state’s brightest stars to champion WA and the new Karrinyup. Each individual invited to join the WA on Stage campaign, both in front of and behind the lens, was handpicked because of their own very intrinsic personal connection to Western Australia.

Featured against some of the state’s most iconic locations from the beach to the Pinnacles, WA on Stage been led by renowned Perth-born international supermodel and businesswoman Nicole Trunfio and Kimberley-born Indigenous Australian model, Billie-Jean Hamlet. A host of established and emerging talent from the film, fashion and creative worlds star alongside including hip-hop and R&B star Adrian Dzvuke and dancers from the pre-eminent company Co:3.

Behind the camera, WA on Stage has been brought together by a team of leading creatives including fashion, celebrity and portrait photographer Jason Capobianco, Director Daniel Craig-Matsu, Noah Shilkin heading up the music, and multi-disciplinary designer Sam Price on the visual effects.

WA on Stage sets the tone for Karrinyup’s first public unveiling which will see the The Loop, Ground Level, and The Fresh Market launching on 29 July.

With a unique collection of West Australian brands alongside a new Coles, Woolworths and ALDI, The Fresh Market will become the go-to for healthy food options and great local produce.

The Loop, Ground Level, will create an urban hub of sporting, streetwear and lifestyle brands. Among the stores to expect will be Cotton On Mega, Rebel, Hype DC, Nike, adidas, Hurley, Boardriders and Platypus alongside a large format JB HiFi. They will join one of WA’s largest collections of beloved Australian brands to be found under one roof at The Loop when Karrinyup launches in full later this year.

The first stage of the new-look Karrinyup is set to launch to the public on Thursday 29 July.