TFS to buy US pharmaceutical partners

Nedlands-based sandalwood producer TFS Corporation will buy two US pharmaceutical companies for $US23.4 million ($A30.3 million) in cash and shares. 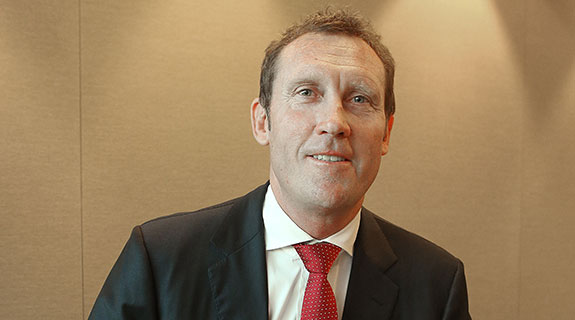 Nedlands-based sandalwood producer TFS Corporation will buy two US pharmaceutical companies for $US23.4 million ($A30.3 million) in cash and shares.

TFS will buy 100 per cent of ViroXis Corporation and the remaining 50 per cent stake it doesn’t already own in Santalis Pharmaceuticals for $1.9 million in cash and 15.3 million shares at $1.85 each, totalling $28.4 million.

The value of the shares is in line with TFS’s 30-day volume weighted average price.

Chief executive Frank Wilson said the company would benefit from direct ownership of the pharmaceutical companies.

“While TFS previously benefited from pharmaceutical product development through oil sales, with these acquisitions we will also capture all of the future product earnings, including product royalties and licence fees, generated by ViroXis and Santalis, thereby significantly enhancing our own earnings,” Mr Wilson said.

“These transactions will allow us to work even closer with the product development teams and accelerate the establishment of a range of sandalwood-based dermatological products.”

He said with increased control of the formulation, the company also expects to generate additional revenue from oil sales.

The deal includes earn out provisions which, over eight years, could reach $US221.5 million.

The company has about 5,500 hectares of Indian sandalwood plantations in Western Australia's Ord River region, and smaller plantations in Queensland and the Northern Territory.

TFS purchased a 50 per cent stake in Santalis when it was founded in 2010.