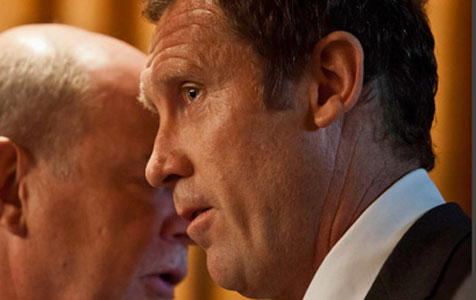 Sandalwood plantation manager TFS Corporation has sold off most of its portfolio of managed investment scheme loans for $22.4 million.

TFS said its MIS loan portfolio was not a core asset, and comprised loans associated with projects offered between 2003 and 20012.

The portfolio has a weighted average term to maturity of approximately 6.7 years.

As part of the transaction, TFS said it would manage the sale portfolio for the acquirer, an unnamed global credit fund, for a management fee.

TFS said the sale was done at a discount, and would result in a $2.5 million hit to its 2013 financial year earnings.

The company expects to repay its remaining portfolio of MIS loans, worth around $17 million, within the next 12 months using proceeds from its first commercial harvest, due later this year.

“The board believes the monetisation of the sale portfolio reflects the company’s ability to efficiently recycle capital,” TFS said in a statement.

“Funds received from the sale portfolio will be reinvested into value enhancing activities including TFS’ balance sheet plantation assets and leaves TFS in a strong cash position.”

TFS shares were lightly traded on the ASX today, finishing steady at 55 cents.