Indian sandalwood producer TFS Corporation has refinanced $US200 million of debt through a note issue overnight in the US, while also raising extra funds for working capital. 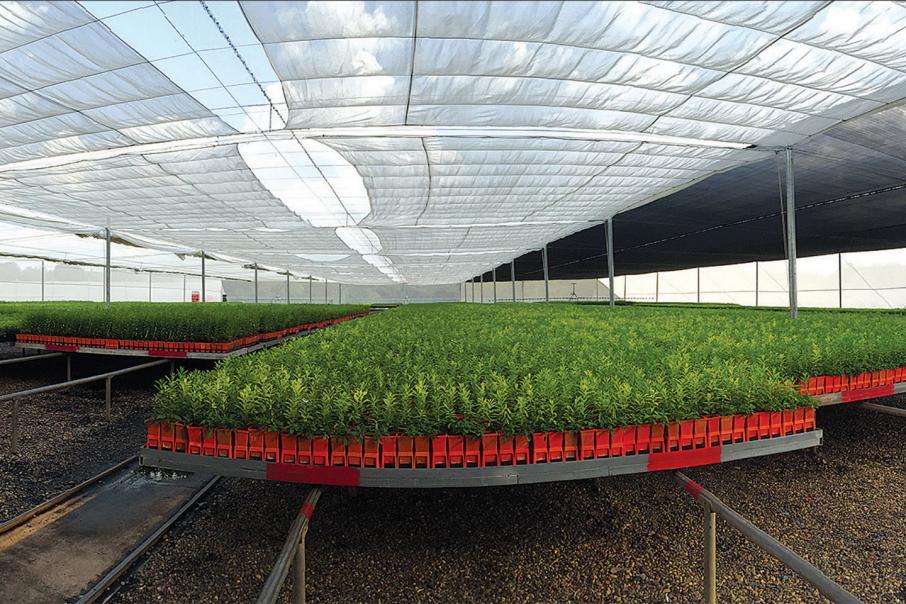 Sandalwood seedlings at one of TFS's Australian plantations

Indian sandalwood producer TFS Corporation has refinanced $US200 million of debt through a note issue overnight in the US, while also raising extra funds for working capital.

The Perth-based company has issued $US250 million of new senior secured notes.

The net proceeds (after an early redemption premium of $US8 million) will be used to repay outstanding debt of $US200 million, which was due to be repaid in 2018, with the balance being available for general corporate purposes.

The new notes reduce the cost of the company's debt from 11.0 per cent per annum to 8.75 per cent, and extend the maturity of the debt by five years to August 2023.

“We have successfully extended our debt maturity profile and significantly reduced our cost of debt, with no maintenance covenants on our debt,” Mr Wilson said.

“The new notes mature in 2023, which is aligned with the timing of our larger harvests."

The TFS issue is the first Australian corporate deal in the US debt market since the Brexit vote unsettled global markets.

TFS is also one of only three non-investment grade Australian companies to issue debt securities in the US since the start of 2015, with the other two being Fortescue Metals Group’s $US2.3 billion deal and BlueScope Steel’s $US500 million issue.