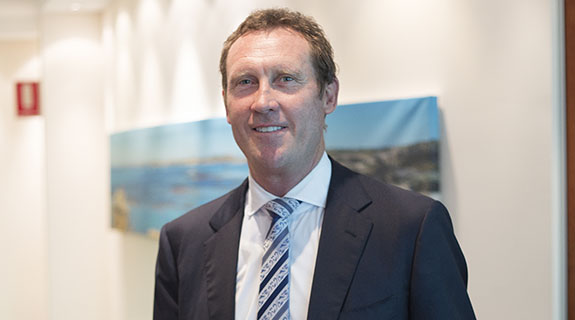 TFS has received firm demand from existing and new investors for the placement of 39 million shares at $1.55 each to raise $60 million, plus a share purchase plan at the same price to raise a further $5 million.

The price of the raising represents an 8 per cent discount to TFS’s closing price of $1.68 last week, before the company entered a trading halt.

The Perth-based company will use the proceeds of the raising to fund the acquisition of up to 221 hectares of plantations owned by managed investment schemes.

The total cost of the acquisition is expected to be no more than $53 million.

“Consistent with our strategy of increasing TFS’s ownership of Indian sandalwood plantations, we will deploy the new capital by making offers to acquire the interests of growers in schemes due to be harvested in the next five years,” managing director Frank Wilson said.

He said the acquisition would boost TFS’s control of the supply of Indian sandalwood, ensuring the company meets its end-customer obligations.