The state government is spending $167.4 million in upgrades to TAFE colleges around Western Australia, while also announcing reforms to skills, training and workforce development. 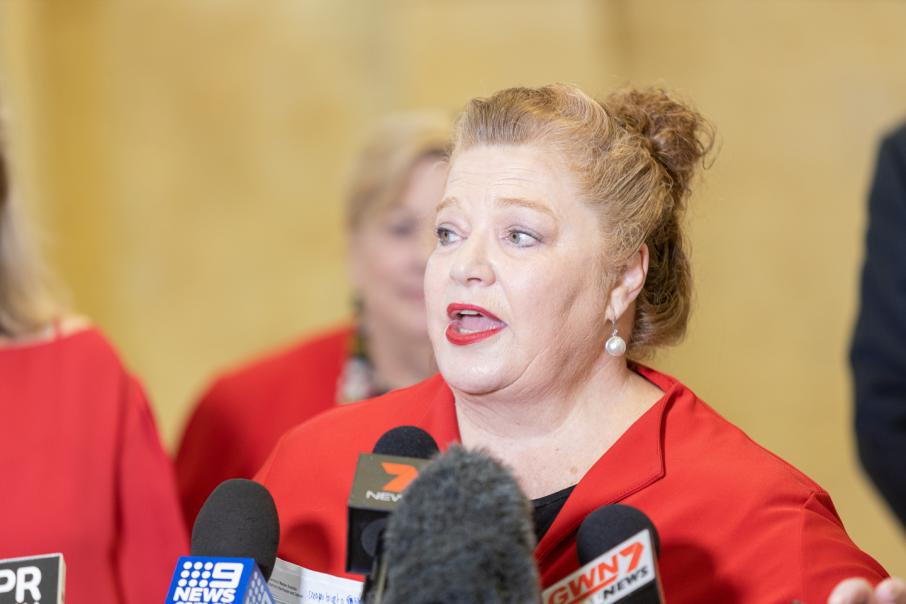 Sue Ellery says the government has made a record investment in TAFE colleges. Photo: Gabriel Oliveira

The state government is spending $167.4 million in upgrades to TAFE colleges around Western Australia, while also announcing reforms to skills, training and workforce development.

The TAFE upgrades form part of the $229.2 million Rebuilding our TAFEs program, and were included in the state government’s recently-announced $2.7 billion spending plan to repair the WA economy post COVID-19.

Two North Metropolitan TAFE campuses will receive significant upgrades including a $32 million overhaul of the ageing Balga campus, which was built in the 1970s.

A new multistorey building will replace the 22 transportable classrooms at Balga to provide training in building and construction, community services and general education.

A $17.6 million workshop for light automotive training has been planned for the Kendrew Crescent campus in Joondalup.

Meanwhile, $22.6 million has been earmarked for construction of a new campus for South Metropolitan TAFE’s Armadale site, which is currently split over temporary buildings in various locations.

The government says the new campus will be more accessible and boost student capacity, with vocational education and training to secondary students to be a strong focus.

Education and Training Minister Sue Ellery said it was a record investment in TAFE colleges around the state.

"We have consulted with all sections of the community to help shape the path to recovery and it is obvious the training sector is critical to our success," she said.

He said the investment would create infrastructure jobs in the short-term, while also ensuring the ongoing prosperity of WA.

"The Rebuilding our TAFEs program will create a pipeline of jobs for Western Australians, ensuring the state will rebound stronger than ever," Mr McGowan said.

The state government also said today it would advance recommendations from the review of skills, training and workforce development, commissioned earlier this year.

More than 238 stakeholders were consulted for the review, with 74 submissions received and 10 ministerial roundtables held.

There were 41 observations and recommendations made, which focused on preparing the workforce for a digital environment, furthering new technologies and creating futures for displaced workers.

"The review will continue to be a useful tool in the coming months as we move into the restarting and stimulating phase of the state recovery plan," she said.

The move was welcomed by Chamber of Commerce and Industry of WA, with chief executive Chris Rodwell having said adopting the recommendations would modernise WA's skills base.

He said in the long term, however, it was important to reaffirm that WA's VET delivery market was open and competitive.

"Contrary to the strong and important role of the private sector in the delivery of skills and training, the Review unduly positions TAFE as the default priority provider in a competitive delivery market," Mr Rodwell said.

"CCIWA’s input into the review urged government to embed industry at the heart of career development activities - rather than giving central responsibility to schools and Jobs & Skills Centres alone - to better support career decision making."