Investment banking giant Credit Suisse has dealt a blow to the state government’s hopes of a big windfall from the privatisation of Western Australia’s TAB, revising its value estimate down by at least 65 per cent to under $250 million. 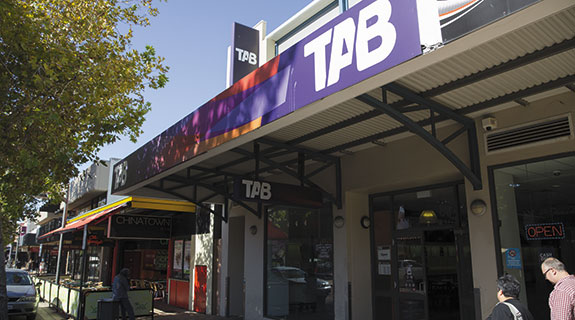 Investment banking giant Credit Suisse has dealt a blow to the state government’s hopes of a big windfall from the privatisation of Western Australia’s TAB, revising its value estimate down by at least 65 per cent to under $250 million.

That value is well below the bank’s previous estimate of $700 million early last month and considerably less than speculation the state could reap $1 billion from the proposed sale of the racing and wagering licence holder.

Credit Suisse said earnings multiples paid for in-state wagering operators have been declining because of their falling market share, as online gaming businesses have expanded.

“In-state operators bear severe cost burdens in the form of tax and higher racing fees for ‘exclusive’ retail licences when such retail activities are not at all exclusive,” the Credit Suisse research notes states.

It has assumed the WA wagering operation will generate gross profit of about $110 million per year, after assuming that WA racing funding and the state budget are not compromised.

Credit Suisse also assumes, for the first time, a material and necessary uplift in marketing spend.

This assumption follows the erosion of market share experienced by the Queensland and Victorian TABs and the subsequent step-change increases in marketing and technology to defend that share.

Credit Suisse estimates that spend could be in the order of $10 million to $20 million each.

Based on the gross profit estimate and the pricing of recent acquisitions by listed companies Tabcorp and Tatts Group, Credit Suisse said the value of WA's TAB would be $200 million.

"But we recognise there is additional value in WA's digital customer base from which about $100 million of revenue originates," Credit Suisse stated.

"Although WA wagering has few hard assets of significant value to TAH and TTS, its first-mover retail network has some lasting value.

"But we refrain from ascribing long-term exclusive licence value because it is just not exclusive."

While treasurer Mike Nahan has championed privatisation, he needs to secure support from the racing industry and the Nationals, which are both cool on the prospect of selling the wagering business.

Racing and gaming minister Colin Holt, who oversees the TAB and is also a member of the Nationals, said he has a responsibility to the racing industry.

"My focus is ensuring the industry in Western Australia, including country racing, succeeds, is sustainable in the long term and continues to make a strong contribution to the economy," Mr Holt said in a statement.

"The state government will continue to consult with the racing industry and will only proceed with privatisation of the WA TAB if there are clear benefits for the future of racing in Western Australia.”

The TAB is one of several state-owned assets, including Fremantle Ports, Market City, Utah Point, Keystart housing loans, softwood plantations, and surplus land and housing that have been nominated for sale, with an estimated price tag of $5 billion collectively.

The only major sale to have been completed is Market City, which was sold to an industry consortium of fruit and vegetable wholesalers, known as Perth Markets, for $135 million.

The government insists the sale of the Utah Point wharf at Port Hedland is proceeding satisfactorily despite the collapse in the iron ore price and financial pressures facing its major users, including Atlas Iron.

The latest addition to the list of prospective sales is Western Power, after Premier Colin Barnett reversed his long-held opposition in the face of the state's growing debt and cuts to the state's credit ratings.

The proceeds from Western Power have been speculated to be in a range from $10 billion to $15 billion. 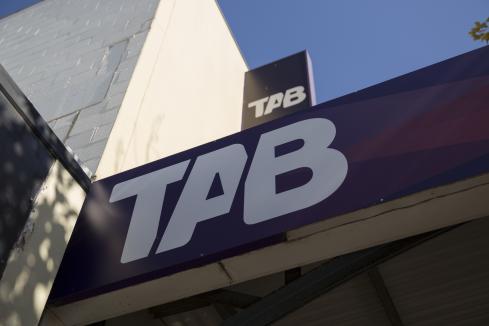