Changes to the accounting treatment of leases to be introduced next year could pose problems for the state government’s financial boffins, bringing numerous contracts onto agency balance sheets, including potentially $1.3 billion worth in the case of power generator Synergy. 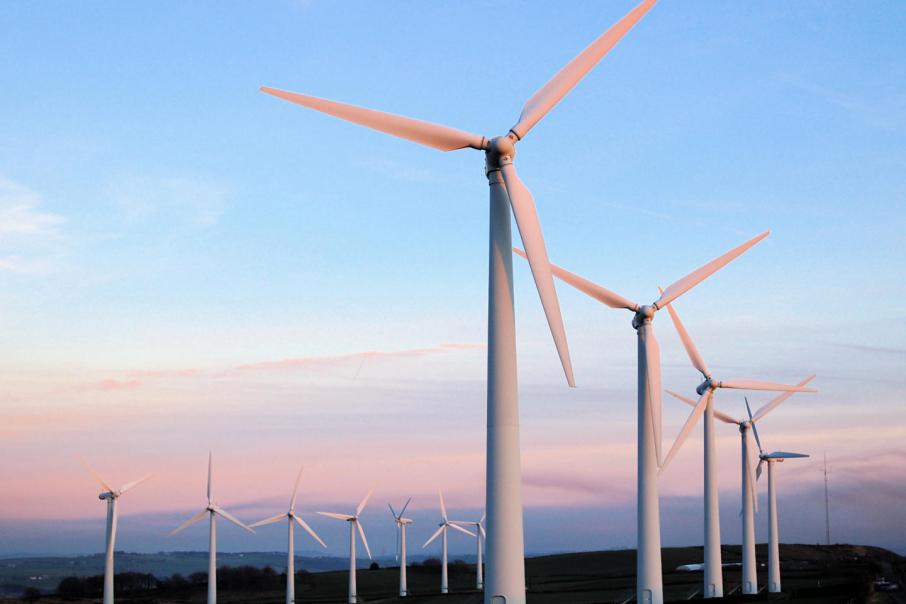 Synergy wants to build a new wind farm to meet renewable energy target obligations, but does not want the debt burden.

Changes to the accounting treatment of leases to be introduced next year could pose problems for the state government’s financial boffins, bringing numerous contracts onto agency balance sheets, including potentially $1.3 billion worth in the case of power generator Synergy.

Accounting standards boards have developed the changes over a decade, and they will come into effect next January.

Curtin University head of accounting school Saurav Dutta said that, under the new system, lease obligations would become liabilities on a lessee’s balance sheet, matched by a ‘right-of-use’ asset.

That would potentially affect an organisation’s debt covenants or financial ratios, he said.

Business News understands the Department of Treasury has told government agencies the changes will need a major implementation effort.

Electricity retailer Synergy is among those entities that could be affected, with about $1.3 billion of operating leases as at June, including for purchasing energy, according to its annual report.

An example is a deal where Synergy plans to rollout a number of renewable energy assets, including the Albany wind farm, into a joint venture with a private investor, believed to be Dutch Infrastructure Fund.

Synergy would hold a 20 per cent stake in the new entity, and earn renewable energy target credits, while moving the cost to fund a new development such as the $650 million Warradarge wind farm off balance sheet.

Business News understands Treasury advised that it was likely an energy purchasing agreement for Warradarge would remain off balance sheet, but there might be circumstances in which Synergy had to make payments that would mean the arrangement was a lease.

Although the intent of such a deal would be to move the assets off balance sheet, there was a risk the arrangement would end up on balance sheet anyway.

Synergy did not comment on whether the Warradarge deal, or what portion of operating leases, would come on balance sheet.

"Discussions are currently underway between Synergy and the private sector and an announcement will be made once any agreement has been finalised," the company said.

Professor Dutta said the balance sheet outcome would depend on how the deal was structured.

“(The concept is) if you’re using it, and you’re obligated to pay for it, put in on the balance sheet,” he said.

A spokesperson for Treasurer Ben Wyatt said the implementation of the new standards may lead to some operating leases coming on balance sheet for Synergy, but they would not have an overall impact on net debt.

"The implementation of AASB16 may lead to an asset and liability being recorded on Synergy’s balance sheet in relation to some agreements which are currently classified as operating leases," the spokesperson said.

"Given that discussions are ongoing, it is not appropriate to comment on potential accounting outcomes at this time.

"The State finances are consolidated under the government financial statistics, which will not be impacted by AASB16.

"This will require a reconciliation between any agency level impacts and the whole of government impact, but net operating balance and net debt will not be affected."