A freeze on disconnections, compliance rules for renewable energy generation and a court dispute have affected Synergy, as it posted a $27 million loss. 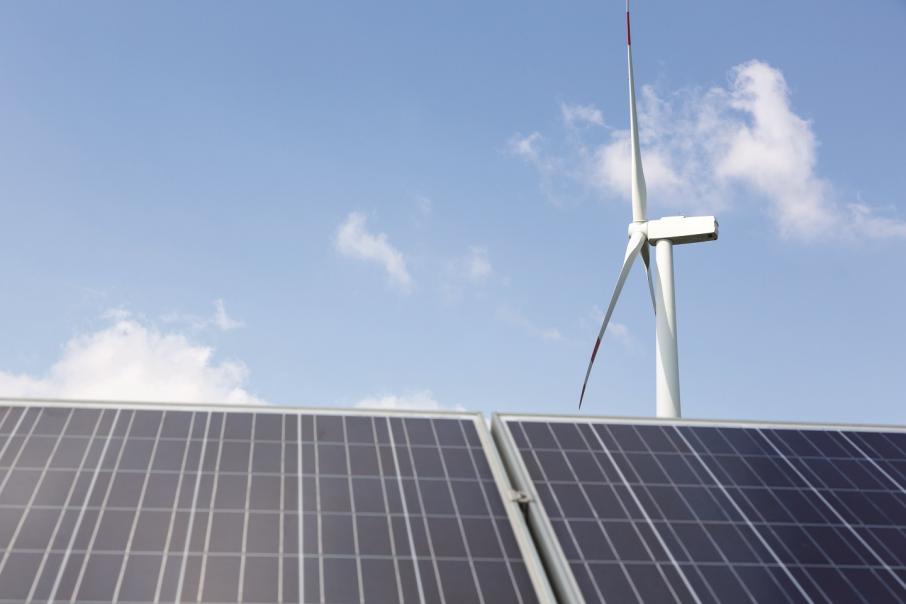 A freeze on disconnections, compliance rules for renewable energy generation and a court dispute have affected Synergy, as it posted a $27 million loss.

But the result was a dramatic improvement on last year, when a string of impairments led to a $657 million loss after tax.

Revenue was strong despite the pandemic, nearing $3 billion in the 2020 financial year, a rise of 5.2 per cent, according to the annual report.

“However, total expenses once again exceeded revenue, and were higher than planned, due to a number of factors, including continuing high fixed costs, the changing load profile in the SWIS, forced outages, lower generation from coal, and increased supply from more expensive sources including power purchase agreements, purchases from the Wholesale Electricity Market and gas generation assets,” Mr Cole said.

Suspension of power disconnections for the final months of the financial year due to COVID-19 cost $21.3 million in onerous contract expenses, the report said.

The government-owned enterprise also reported a provision of $18.9 million following the loss of a Supreme Court battle over a contract.

While the annual report did not specify details, Synergy lost a Supreme Court judgement in June when Justice Jennifer Hill found the enterprise would need to pay NewGen Kwinana a sum which some speculated would run into the millions.

That was for periods when its gas generator was available to provide reliability services to the market but not used.

Synergy also paid a penalty of $33.2 million to the Clean Energy Regulator for a shortfall of large-scale generation certificates which are allocated for renewable power production.

Those certificates need to be collected and surrendered to the regulator based on the amount of electricity sold during a period.

Synergy had a shortfall of about 513,000 certificates, which equates to a 513,000 megawatt hour shortfall of renewable electricity production under the federal act.

“The penalty, which has been fully expensed in the profit or loss, is expected to be recovered through the surrender of surplus LGCs from the renewable power purchase agreement or market purchases at a price lower than the current market rate over the next three years,” the annual report said.

On this front, there’s significant work.

The Warradarge wind farm, owned by Bright Energy Investments and retailing to Synergy, was officially opened this week.

Other renewables projects include Greenough River.

“These projects are part of Synergy’s operational transformation that includes responding to the effects of climate change by reducing emissions and providing greener energy to our customers,” chief executive Jason Waters said.

“This is also reflected in our support of customers with education on energy efficient practices, accessing solar PV and residential batteries, along with various new energy trials undertaken by Synergy during the year, including the PowerBank battery storage trials.

“These trials expanded to include three distribution connected batteries, with 125 households participating.”