Power utility Synergy has taken a $446 million impairment and reported a loss of $656.9 million in the year to June, which the state government-owned business said was driven by higher fixed costs as revenue fell. 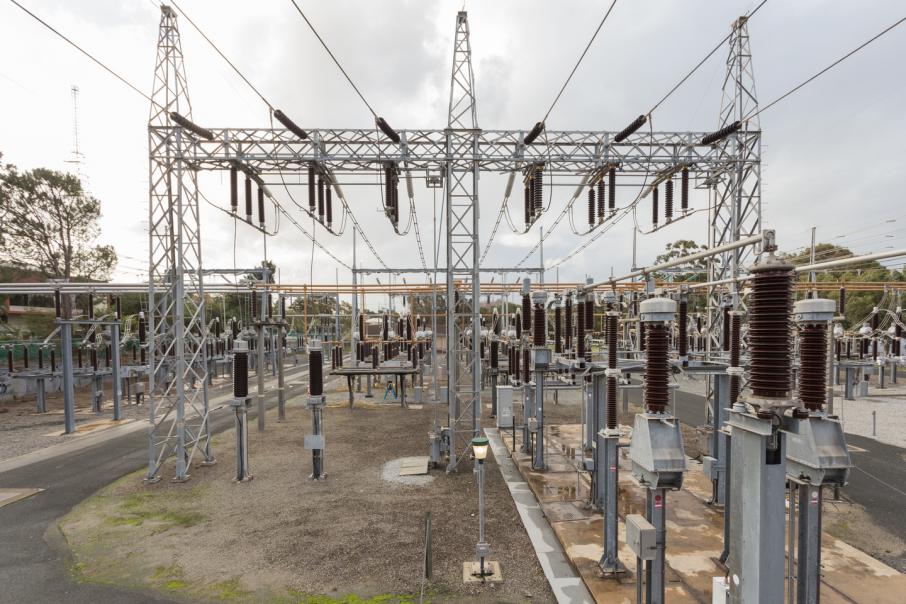 Power utility Synergy has taken a $446 million impairment and reported a loss of $656.9 million in the year to June, which the state government-owned business said was driven by higher fixed costs as revenue fell.

That compared with a $24 million profit in the 2018 financial year, according to the annual report released today.

About $430 million of the impairment was on property, plant equipment and intangible assets, spread on a pro-rata basis across all assets, while a further $17 million was on receivables.

There was also a significant onerous contract provision, where the cost of complying with the contract exceeded benefits.

Synergy said it was not able to disclose the counterparty.

On the operating side of the business, revenue fell 4.6 per cent to $2.8 billion.

Electricity sales were 2.1 per cent lower at 12,356 gigawatt hours.

Expenses, excluding depreciation, amortisation and the impairments were 7.3 per cent higher at $3 billion

The underlying loss before tax was $5.4 million.

“Factors that shaped the year included a 22 per cent increase in the levels of solar photovoltaic capacity in the SWIS to more than 1,100 MW, now significantly larger than Synergy’s 854 MW Muja Power Station capacity," Mr Waters said.

"(Other factors were) continuing competitive pressure in both contestable gas and electricity markets... and a 3 per cent reduction in household demand that can be largely attributed to the increase in residential solar uptake and milder than expected weather conditions,

“The overall market conditions contributed to the state government’s decision, in August 2019 for the staged retirement of two of Muja Power Station’s four operating units over the next five years.

“We undertook a considerable amount of work during the reporting period to provide information on the generation outlook in the South West Interconnected System (SWIS) to assist in informing the decision.

“Synergy also faces a significant challenge in not being sufficiently compensated for a raft of services that it provides to ensure the stability and security of the SWIS, particularly those related to the increasing penetration of intermittent renewable energy.”

Those services would include contributing to frequency stability and voltage control.