An investigation of Synergy’s bidding behaviour by the state’s Economic Regulation Authority found the power generator may have breached pricing rules in nearly 13,000 half-hour trading intervals between March 2016 and July 2017. 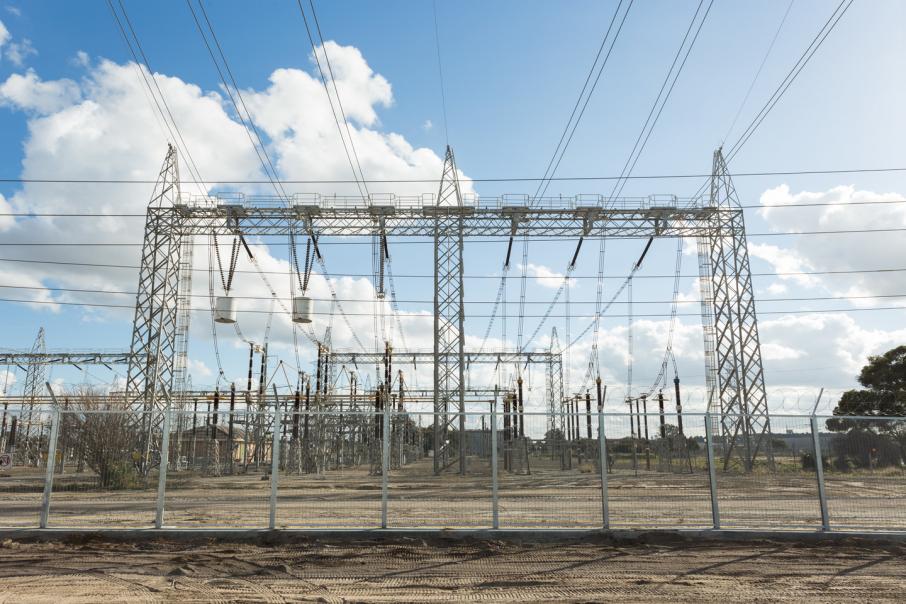 An investigation of Synergy’s bidding behaviour by the state’s Economic Regulation Authority found the power generator may have breached pricing rules in nearly 13,000 half-hour trading intervals between March 2016 and July 2017.

The ERA said Synergy’s pricing activity may have increased its revenue by between $40 million and $102 million over the 15-month period assessed.

Across the South West Interconnected System as a whole, costs would have been increased by between $100 million and $192 million, the regulator said.

“The ERA has investigated Synergy’s balancing submissions in 14,812 trading intervals between March 2016 and July 2017, and has concluded that the prices offered exceeded Synergy’s reasonable expectation of the short run marginal cost of generating the relevant electricity in 12,908 trading intervals, and that Synergy’s behaviour was related to its market power,” the ERA said in a statement today.

“This may be a breach of the market rules.”

To put that in context, there were about 22,000 trading intervals over the 15-month period, so Synergy was allegedly in breach for more intervals than not.

Synergy will now be hauled before the Electricity Review Board, with the business liable for fines of up to $100,000 for every contravention.

If each trading interval were considered a separate contravention, the fines would total more than $1 billion.

Business News understands it is as yet unclear how the Electricity Review Board will determine the number of breaches, and it is not likely each interval would be considered seperately.

A Synergy spokesperson said the company had worked with the ERA to provide information during the process.

“Synergy is reviewing the findings released by the Economic Regulation Authority," the spokesperson said.

"Depending upon this, Synergy will consider its options.

“The investigation relates to wholesale electricity and is not related to retail tariffs which are set annually by the state government.

"There was no impact on residential consumers.

“Synergy provided significant detail and worked with the ERA throughout the process.”

Synergy owns about half the generating capacity in the market, with 30 individual generators, while a further 25 per cent is contracted to the business.

“A balancing market participant derives its reasonable expectation of the short run marginal cost from estimates of its input costs, including reasonable assumptions made when estimating those costs,” the ERA said.

“The ERA’s investigation focused on Synergy’s gas input prices (fuel costs) and generator start-up costs, after Synergy changed those costs for its calculation of short run marginal cost in 2016.

“There is a direct relationship between the input costs included in short run marginal cost and the prices offered in Synergy’s balancing submissions.