The state government has today announced that two private investors will co-invest with Synergy in a joint venture that is planning to build up to 210 megawatts of renewable energy projects in the South West Interconnected System. 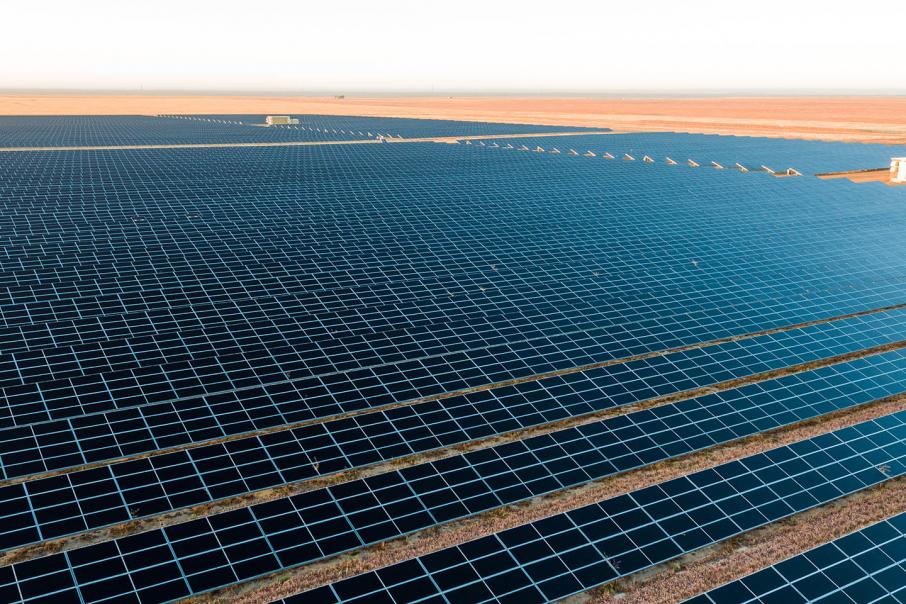 The new JV will fund a 30MW expansion of the Greenough River solar farm.

The state government has today announced that two private investors will co-invest with Synergy in a joint venture that is planning to build up to 210 megawatts of renewable energy projects in the South West Interconnected System.

Dutch investment company DIF and Australian industry fund Cbus Super will each take a 40 per cent stake in Bright Energy Investments, with Synergy holding the remaining 20 per cent.

The new JV will fund a 30MW expansion of the Greenough River solar farm, lifting its capacity to 40MW, and the new Warradarge wind farm, which will have a 180MW capacity.

Business News estimates the total capital cost of these projects will be close to $500 million.

“Partnering with DIF and Cbus to develop two new renewable energy projects for Western Australia was the best commercial decision for Synergy and the state,” he said.

“Through its involvement in Bright Energy Investments, Synergy will, once again, partner with private sector equity to develop renewable energy projects in the SWIS that deliver value for the state and electricity consumers.”

The JV estimates that the two projects will create 200 new construction jobs in the state’s Mid West region.

The association is concerned that aspiring private sector operators, such as Stellata Energy’s 120MW solar project in Merredin and Sun Brilliance’s 100MW Cunderdin solar project, will be squezed out by Synergy's growth.

The 180MW cap placed on Warradarge is a win for the IPA, after earlier reports the new wind farm could have had a capacity of 250MW.

Energy Minister Ben Wyatt said the government was pleased to approve the partnership.

“Synergy has a long history of developing and operating renewable and other energy projects, including the development of Australia’s first commercial wind farm in Ten Mile Lagoon at Esperance, Australia’s then largest solar project - the Greenough River Solar Farm and the Albany Grasmere Wind Farm,” he said

“The Mid West is emerging as the epicentre for renewable energy projects in this state, comprising a land area amounting to one-fifth of the size of WA.

“The region also contains a diverse natural environment, which can be utilised to generate economic opportunities.”

Meanwhile, RCR Tomlinson has been awarded a $60 million contract for the engineering, procurement and construction of the Greenough River project.

RCR is expected to begin work immediately and is targeting completion in the second quarter of 2019. 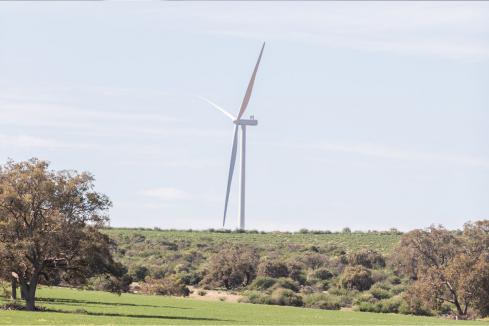