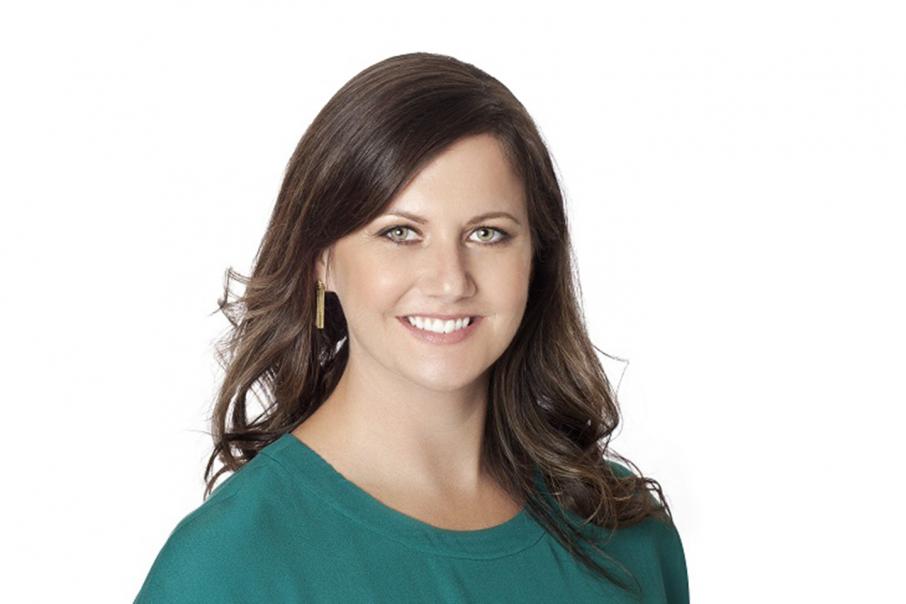 The Tuder family, including Micromine founder Graeme Tuder and his daugher Claire Tuder, will maintain a “significant” stake in the business.

The value of the deal was not disclosed, however Potentia’s web site states that it normally invests between $25 million and $60 million of equity in each transaction.

Alan Broome and Claire Tuder will remain on the Micromine board and Ms Tuder will continue as chief executive.

Micromine’s advisory board of John McGagh and Mitch Hooke will also remain.

Its clients range from junior explorers to tier one miners including Newmont, Newcrest, Oz Minerals, MMG and Rio Tinto.

The company said its solutions are used at more than 2,000 sites in over 90 countries.

Ms Tuder, who joined the company in 2012 and won a 40under40 award in 2016, said Micromine was entering a new growth phase and had sought a partner to help the business reach its goals whilst respecting its values.

“Potentia has a strong track-record helping companies like Micromine and I liked their partnership approach,” she said.

Mr Mcnamara said that through its due diligence review, Potentia had been impressed by Micromine’s track record of innovation, world-class mining software and loyal customer base.

“We are excited to be partnering with the Micromine team and the Tuder family in Micromine’s next phase of growth."

Micromine was one of the last Perth-based mining software houses to stay in local ownership, following the acquisition of firms such as MiPlan, Minetec, SurpacMinex and Fractal Technologies.

SurpacMinex is now part of Geovia, which is arguably Micromine’s biggest direct competitor.

The team has collectively deployed over $2 billion of capital across more than 10 investments in the technology sector globally.

Its recent acquisitions include PeopleStreme HR, NGA HR’s ANZ payroll business and Talent2’s payroll software and services business, which was carved out and renamed Ascender.