Swift up on strong results 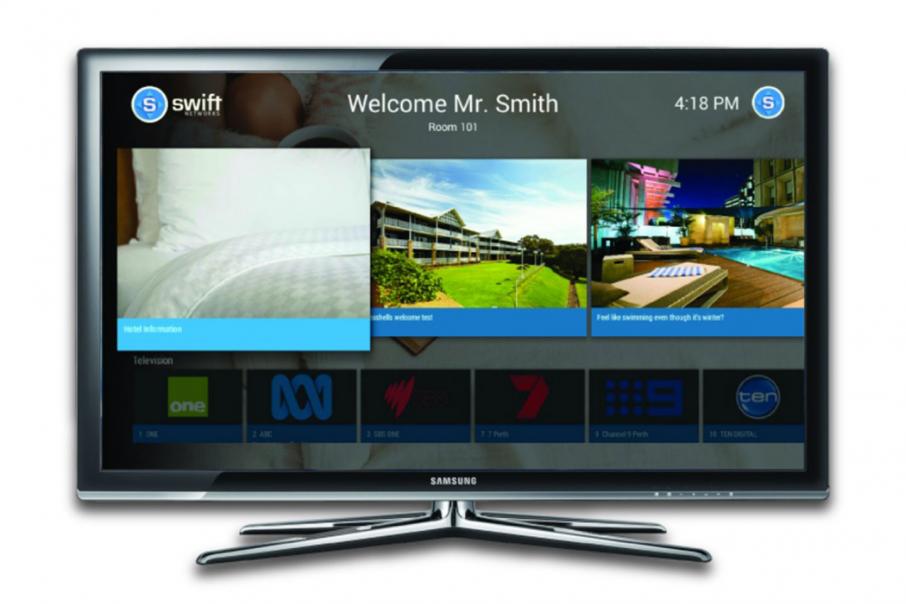 Swift Networks is a telecommunications provider.

Swift said it was expecting half-year revenue of $10.4 million, representing growth of 32 per cent compared with the same period last year, while the company also indicated that profit margins had risen to 39 per cent in the first half of the financial year.

The company is also forecasting $5 million in cash receipts for the December quarter, equal to 30 per cent growth on last year’s corresponding period.

Earnings before income, tax, depreciation and amortisation was also up to 9.9 per cent for the half year, in 2017 it was at 6.5 per cent.

Chief executive Xavier Kris said it had been a promising first half of the financial year.

“Swift has made a strong start to FY18 as we have gained material traction across all of our target markets: resources, offshore energy, aged care, student accommodation and hospitality,” he said

“We look forward to enhancing our offering and expanding our customer base further in 2018 as we continue to execute our growth strategy.”

Shares in Swift finished up 9.3 per cent at 47 cents on the announcement.