Digital entertainment and communications service provider Swift Networks has won four new contracts for an undisclosed amount during the past week. 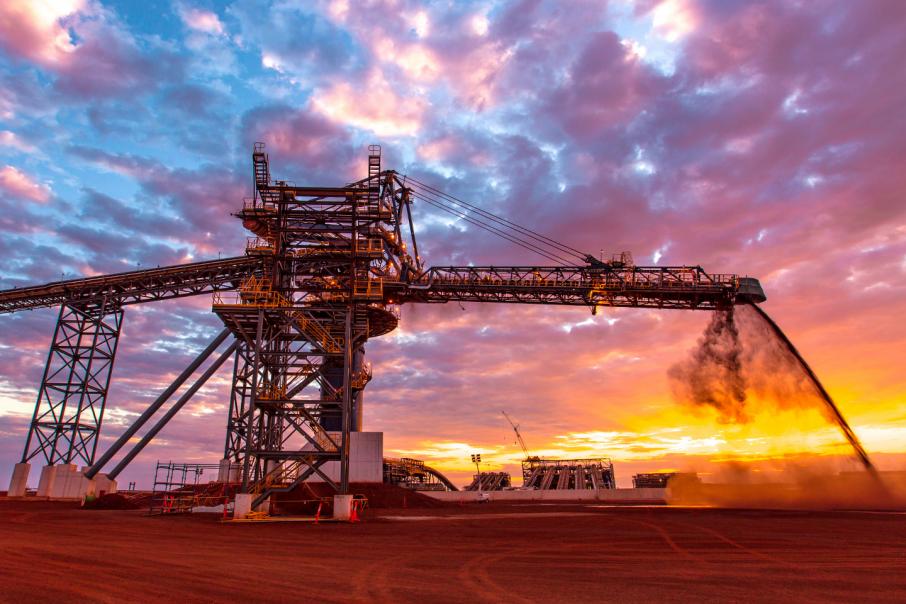 Digital entertainment and communications service provider Swift Networks has won four new contracts for an undisclosed amount during the past week.

Swift last week secured a deal with Compass Group in Port Hedland, and today announced it had secured three further contracts, two of which are with Rio Tinto.

The Rio contracts add to Swift’s existing relationship with the resources giant, following a multi-year arrangement for the provision of services to Rio’s Jerriwah Village near Tom Price, which was agreed to earlier this year.

Under the new contracts, Swift will provide support for more than 1,000 new rooms at Rio’s Hail Creek mine, as well as 600 rooms at its Brockman 2 village.

Hail Creek is 120 kilometres south-west of Mackay in Queensland, and the agreement will cover the management and support of internet services in addition to Swift’s installation of equipment onsite, and 36 months of ongoing services.

The Brockman 2 village site houses workers from Rio Tinto’s Pilbara iron ore operations, and Swift will offer ongoing remote management, monitoring and support of the site’s TV systems for at least the next 12 months.

NT has engaged Swift to support its contracted accommodation development at Delamere Range, a government facility south of Katherine in the Northern Territory.

During the next 24 months, Swift will deliver TV and WiFi services to cover an initial 36 rooms, with the potential to expand to 212 rooms.

Swift recently announced it had secured a material multi-year contract with Compass Group to deliver a range of upgrades and ongoing telecommunication services at its Gateway Village in Port Hedland.

Gateway Village is home to 1,200 guests and the Swift contract will service 800 rooms, with the potential to cover an addition additional 400 rooms.

Swift Networks chief executive Xavier Kris said the company was a trusted partner of Compass through the services it provided at a neighbouring facility.

“Our agreement with Compass at Gateway will leverage existing capacity Swift has available in Port Hedland,” he said.

“We see this work reinforcing Swift Network’s place at the forefront of remote entertainment and communication services in Australia.”

Swift Networks listed on the ASX in May this year and at the time of writing Swift shares rose 10 cents to 23 cents per share.