Swick Mining Services has announced two contract extensions worth about $80 million, including a renewal at Northern Star Resources’ Jundee gold mine near Wiluna. 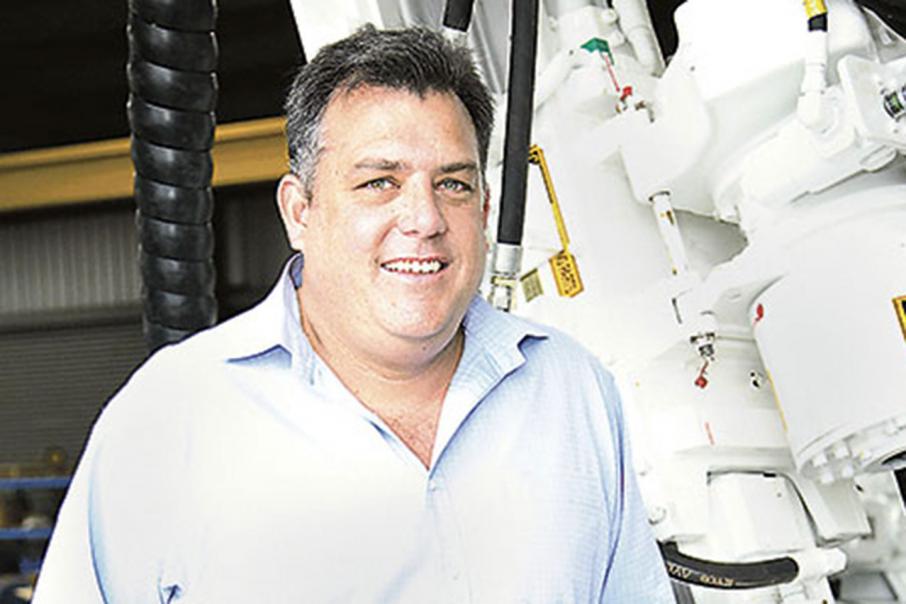 Kent Swick says it is pleasing to have secured the renewals.

Swick Mining Services has announced two contract extensions worth about $80 million, including a renewal at Northern Star Resources’ Jundee gold mine near Wiluna.

Swick has renewed an underground drilling contract with Northern Star for two years at Jundee.

The company estimates that it will need up to 12 rigs in the first year, with a potential to increase to 15 rigs in the second year.

Swick has also been selected as preferred contractor by Bluestone Mines Tasmania joint venture to provide underground drilling services at its Rension tin mine in Tasmania.

The contract is expected to last two years, with a possible two-year extension, with two to three rigs needed for the work.

Managing director Kent Swick said it was pleasing to have secured the renewals, which had increased the company's order book to $160 million.

“We are very pleased to have been selected as the preferred drilling contractor across two high quality, producing mining projects across Australia,” he said.

“The largest contract, at Northern Star’s Jundee Gold Mine, allows us to continue our association with a mine where we have proudly been the incumbent contractor since 2007.

“We are equally pleased to extend our relationship with our other long-term client Bluestone Mines Tasmania JV and look forward to continue providing world-class drilling services and best value to them.”