Swick Mining Services has raised $15 million via share placement, as the company positions itself for a period of growth. 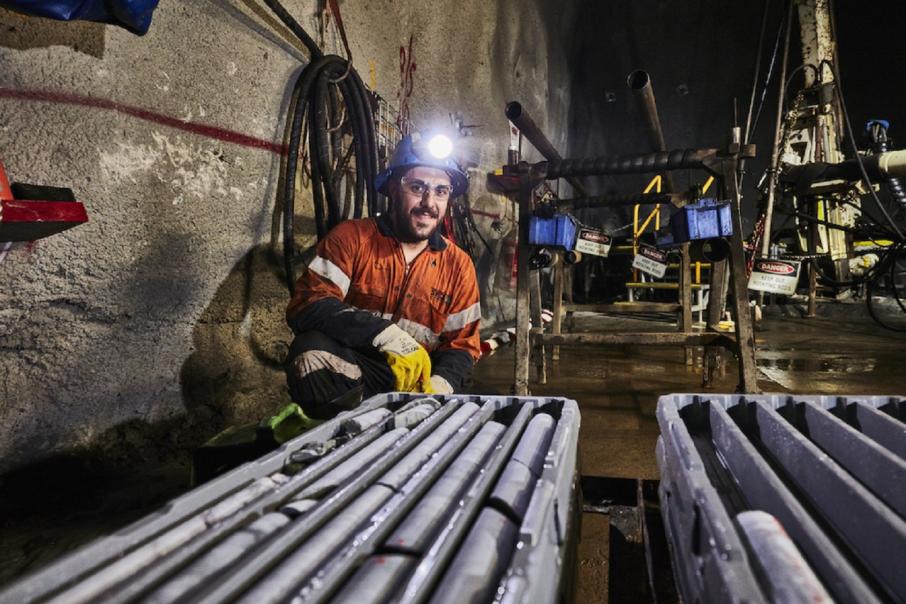 The funds will provide Swick with additional liquidity to support its growth plan.

Swick Mining Services has raised $15 million via share placement, as the company positions itself for a period of growth.

Swick said it received binding commitments for the placement, which was at an issue price of 23 cents per share, an 8 per cent discount to its previous closing price.

Additionally, the mining services contractor will also undertake a share purchase plan, at the same price as the placement, to raise $2 million.

The company said the funds raised would enable it to further strengthen its balance sheet, providing additional liquidity to support the company’s growth opportunities.

“We are also seeing additional opportunities to increase our rig fleet utilisation both in Australia and abroad, with a target of 70 FTE underground rigs in work by financial year end, up from an average of 53.6 in financial year 2019,” Mr Swick said.

“This additional funding ensures Swick has the financial flexibility to pursue future organic and inorganic growth opportunities for the business.”

In July, Swick said its order book was around $353 million, which was $58 million higher than it was in May.

Shares in Swick were flat at 25 cents each at noon AEST.