Retirement living and aged care provider SwanCare has developed facilities and services to adapt to a growing industry. 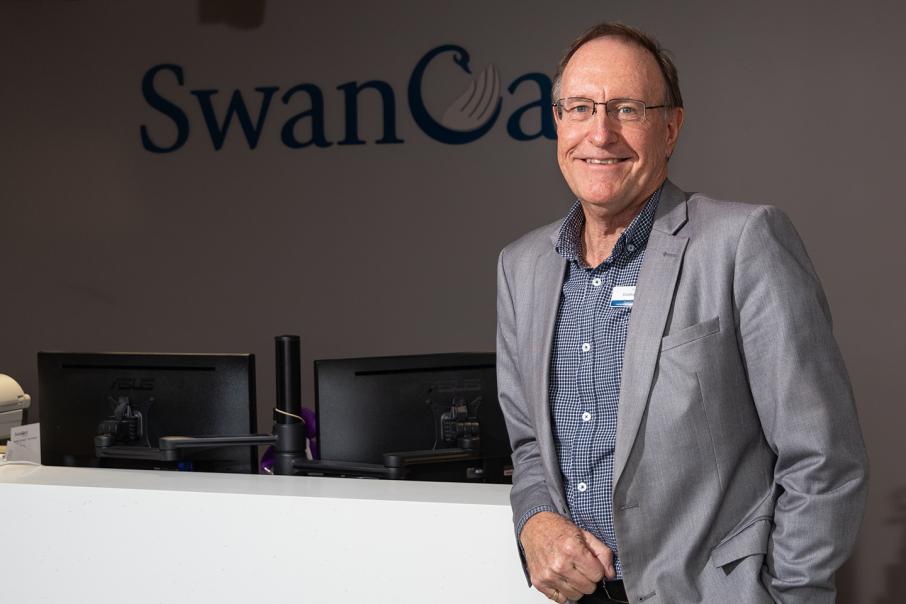 Retirement living and aged care provider SwanCare has developed facilities and services to adapt to a growing industry.

The aged care sector may have changed since the 1960s, when SwanCare was established to provide affordable accommodation for war widows, but chief executive Graham Francis says the business’s core principles have not.

“It was started out on the philosophy of providing affordable accommodation, and that’s our ethos and mission still today,” he said of the not-for-profit organisation established in 1961.

Retirees often moved into accommodation and progressed through the other stages as needed, Mr Francis said, enabling SwanCare to provide a full continuum of care.

Many of the 700 onsite villas are available as rentals, allowing more affordable and accessible accommodation.

Mr Francis has seen a rise in industry competition during his time with the organisation, and has more recently overseen increased investment in technological development.

Interactive walls, artificial intelligence and virtual reality are being used to engage those with dementia and conjure up positive memories.

“We’re not at the bleeding edge of technology, but we certainly see technology as providing such a big opportunity,” he said.

“Lots of providers are building new care facilities, they realise it’s about providing choice and quality in an environment that looks nothing like a nursing home,” Mr Francis told Business News.

To this end, construction has started on a $55 million leisure precinct and residential care facility at Bentley.

This will mean a total of four nursing homes onsite.

After seeking tenders from the big four banks and Bendigo Bank, SwanCare switched its business from Westpac to National Australia Bank.

“It was a really good experience,” he said.

“There are a lot of sharp pencils out there in terms of banks.”

Many banks view aged care as a stable investment due to high demand, Mr Francis said, and were increasingly engaging with projects within the sector.

He said another part of SwanCare’s business model to grow substantially this year had been the uptake of in-home care services.

SwanCare currently provides in-home care for 54 households, and expects this to increase to more than 200 in the coming years.

“Eighty per cent of our business comes from the village because we have such a large captive market,” Mr Francis said.

He said government support for the in-home care sector was encouraging.

“Keeping people in their homes is something that the government is keen to do, and a lot of people would prefer to stay in their own home,” Mr Francis said.

“You might think this is defeating the purpose of a nursing home, but there is so much demand for nursing home beds that we’ll never meet the supply for what’s needed.”

Four levels of in-home care packages are available through government, with level four providing the most money for the highest level of care.

Despite large demand, fewer level three and four packages were on offer, a factor Mr Francis said drove many into nursing homes.

A recent report by Aged & Community Services Australia (ACSA) found that more than 54,821 people were in the queue for packages, with many being assigned packages that did not meet their needs.

From the sector’s standpoint, the major challenge for operators was trying to extract as much as possible from government while attracting paying customers, Mr Francis said.

Many operators were moving towards a user-pays basis, and SwanCare had adopted an element of this.

Mr Francis said a greater uptake of a user-pays system raised issues for government and providers alike, specifically regarding how clients could access funds.

“We’re really not sure how much the government is going to pull back in terms of funding, and this impacts more on the nursing home and aged care side of business,” he said.

He hopes this will continue to attract clients, and allow SwanCare to remain competitive.