Swan Taxis has announced a 10 per cent discount for the next three months on bookings made through its flat fare app as it continues to battle for market share against Uber. 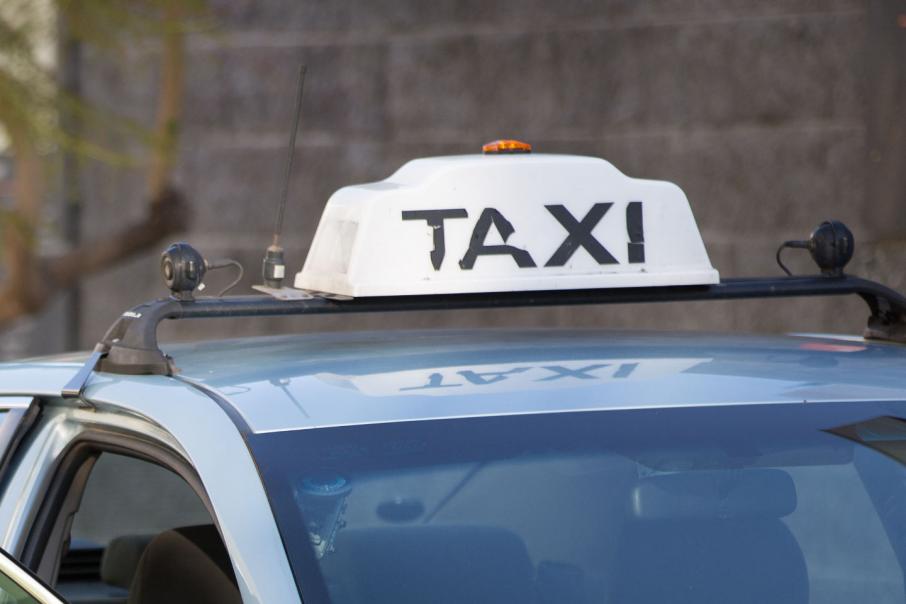 Swan Taxis say it will offer a 10 per cent discount for bookings made through flat fare app. Photo: Attila Csaszar

Swan Taxis has announced a 10 per cent discount for the next three months on bookings made through its flat fare app as it continues to battle for market share against Uber.

The app, which allows passengers to book Swan Taxis via their smart phone, was developed in 2015, not long after around 250 taxi drivers gathered on the steps of Parliament House in Perth to protest against ride-sharing service Uber.

It was reported that the protest was organised by the Transport Workers Union (TWU) over what was allegedly the state government’s “failure to act on Uber despite agreeing that it is operating in serious breach of WA laws".

In March this year the minister for transport Rita Saffioti issued a statement, saying options were being developed for greater support for taxi plate owners.

"Loss of plate value is a major issue for metropolitan taxi plate owners and I have instructed the Department of Transport to look into options for an industry-funded buyback scheme,” Ms Saffioti said.

Swan Taxis have reacted to market challenges by seeking to innovate; developing its booking app and an alternative flat fare pricing option.

The flat fare option is made available alongside its traditional metered fare, with customers given the choice between the two.

Unlike Uber and metered fares, the flat fare pricing eliminates the potential for the final fare to fluctuate from the estimated price due to traffic and weather circumstances.

It takes into account the time of booking, regulated tariffs and the travel distance.

“This not only provides upfront price certainty at the time of booking, it also provides a discounted fare at times when other operators surge their fares during the festive period,” he said.