Suzuki drives Cisco from the bottom up

Global technology company Cisco is changing the way it operates in Asia and is positive about opportunities in Australia, its regional president told a Business News breakfast today. 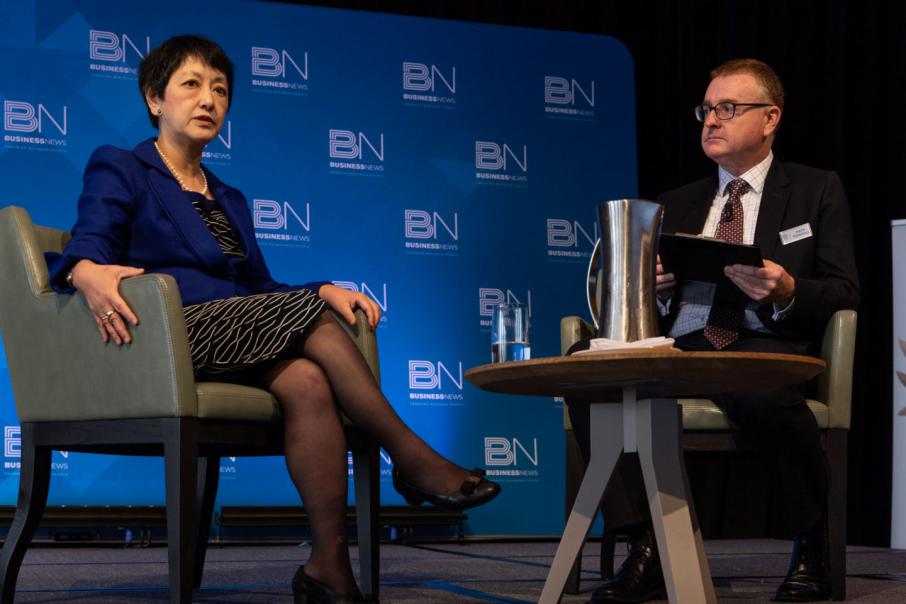 Miyuki Suzuki knew she had a big task ahead of her when she took the reins of the Japanese branch of technology business Cisco, which had undergone a period of stagnantion and poor sales.

The enormity of the challenge was presented to her upon meeting (then) Cisco executive chairman John Chambers in San Jose after starting her role in 2015.

“(Mr Chambers) said ‘just grow the business’ because Cisco Japan had been flat or slightly declining for many, many years,” the Cisco regional president for Asia Pacific told a Business News Success & Leadership breakfast this morning.

“He said it wasn’t acceptable that we couldn’t grow our business operating in the third largest economy in the world.

“I asked what kind of growth he expected.

“The upshot was about 15 per cent per annum for the next five years.

“I was like, ‘oh well, this could be a very short assignment’.”

What Ms Suzuki did next eventually led to Japan being recognised as Cisco’s best-performing territory; and how that was achieved could serve as an example to Perth executives seeking to reignite their companies after the recent downturn.

She said she soon discovered there was plenty of low-hanging fruit, and that the staff just needed a bit of momentum.

The first move was to go to human resources and get together a group of 30 of the brightest people to mix up into taskforces to formulate fresh ideas.

This all stood in contrast to the usual top-down approach. 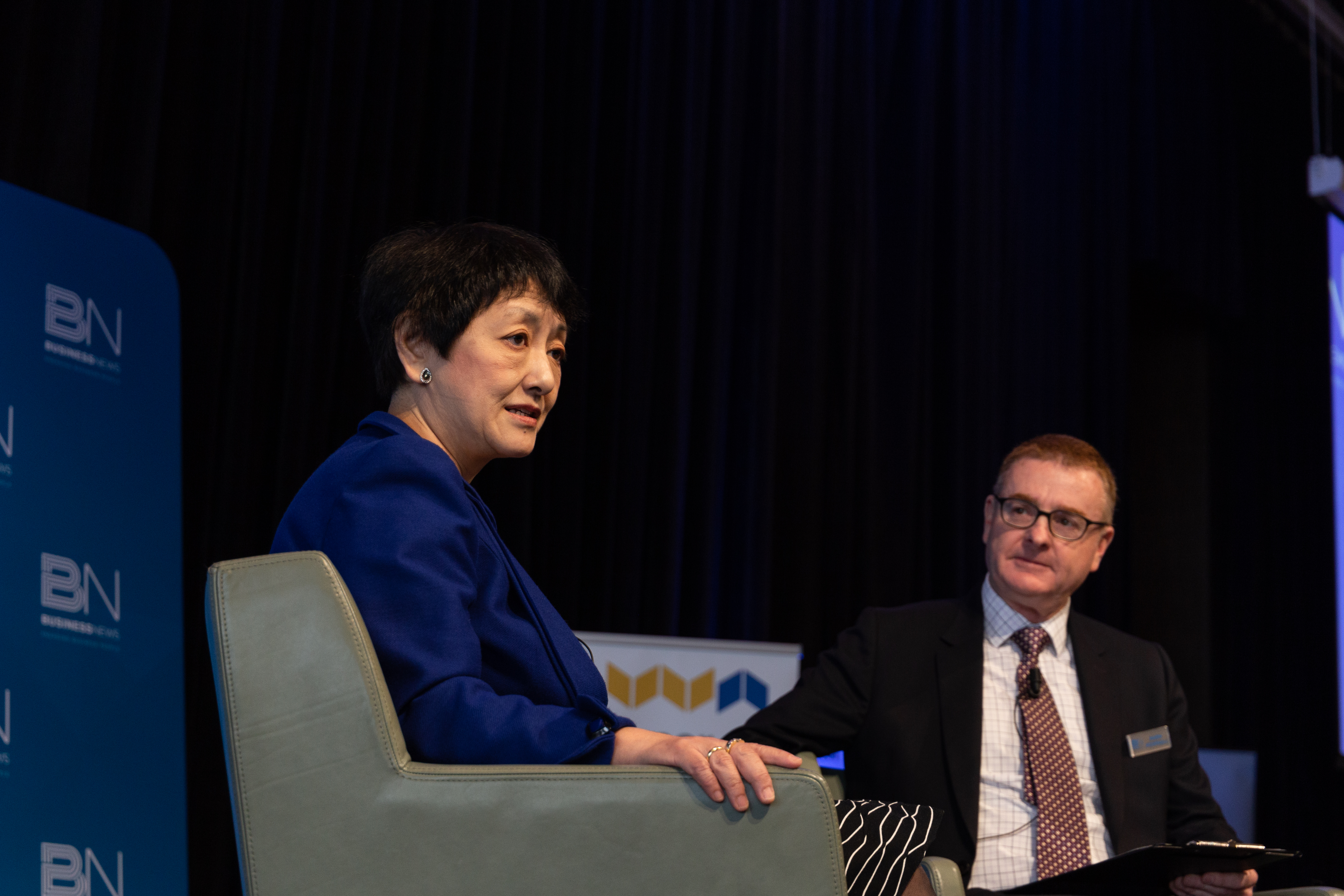 In the next two years, growth was 10 per cent and then 11 per cent, and Japan was the 2017 Cisco country of the year.

A further big change was through a willingness to explore new sales strategies.

“We came up with very different ways of thinking, which required a lot of persuasion back at head office,” Ms Suzuki said.

“Cisco is very proud of its brand, quite rightly so.

“(But) if Sony is the leader in video conferencing in Japan, why wouldn’t we give Sony our telepresence and collaboration units?

“Let them brand it Sony, they’ve got thousands more salespeople on the ground, let them run with it and we’ll take a cut of the revenue.

“It took two years and there was a bit of give and take, now Cisco uses Sony cameras in its video conferencing units.

“(Sony) has essentially stopped producing video conferencing units because they sell ours.”

There was also a strong corporate culture to foster innovation.

“We’ve got an internal group made up mainly of the founders of companies we’ve bought,” Ms Suzuki told the Success & Leadership forum.

“They’re going to coach people about how you get from ideation to execution.

For Cisco, the business was moving to focus more on software than hardware, although the latter would always be important, she said.

One example of just how significant Cisco is in the world’s internet infrastructure was that the company identifies and blocks about 24 billion cybersecurity threats daily.

That was three times the level of Google, Ms Suzuki said.

A looming challenge for Cisco would be how it dealt with the fallout of the current tariff war between the US and China, Ms Suzuki said.

In 2015, for example, Cisco announced it would spend $10 billion over a period of several years to grow its manufacturing capability in China.

“Obviously it’s disappointing for us that the US has decided to impose these tariffs because China is part of our business; also there’s the threat of retaliation,” Ms Suzuki said.

“The company’s position and my fervent position is that global tariffs and protectionism in non tariff ways is really a dampener on innovation, and is raising costs for our customers.

“We have to pass the tariffs on, we’re not going to absorb it.

“Global trade is something that will stimulate better solutions, a better way of life overall.

“There’ll be threats, but overall I think it’s better to encourage free and fair trade.” 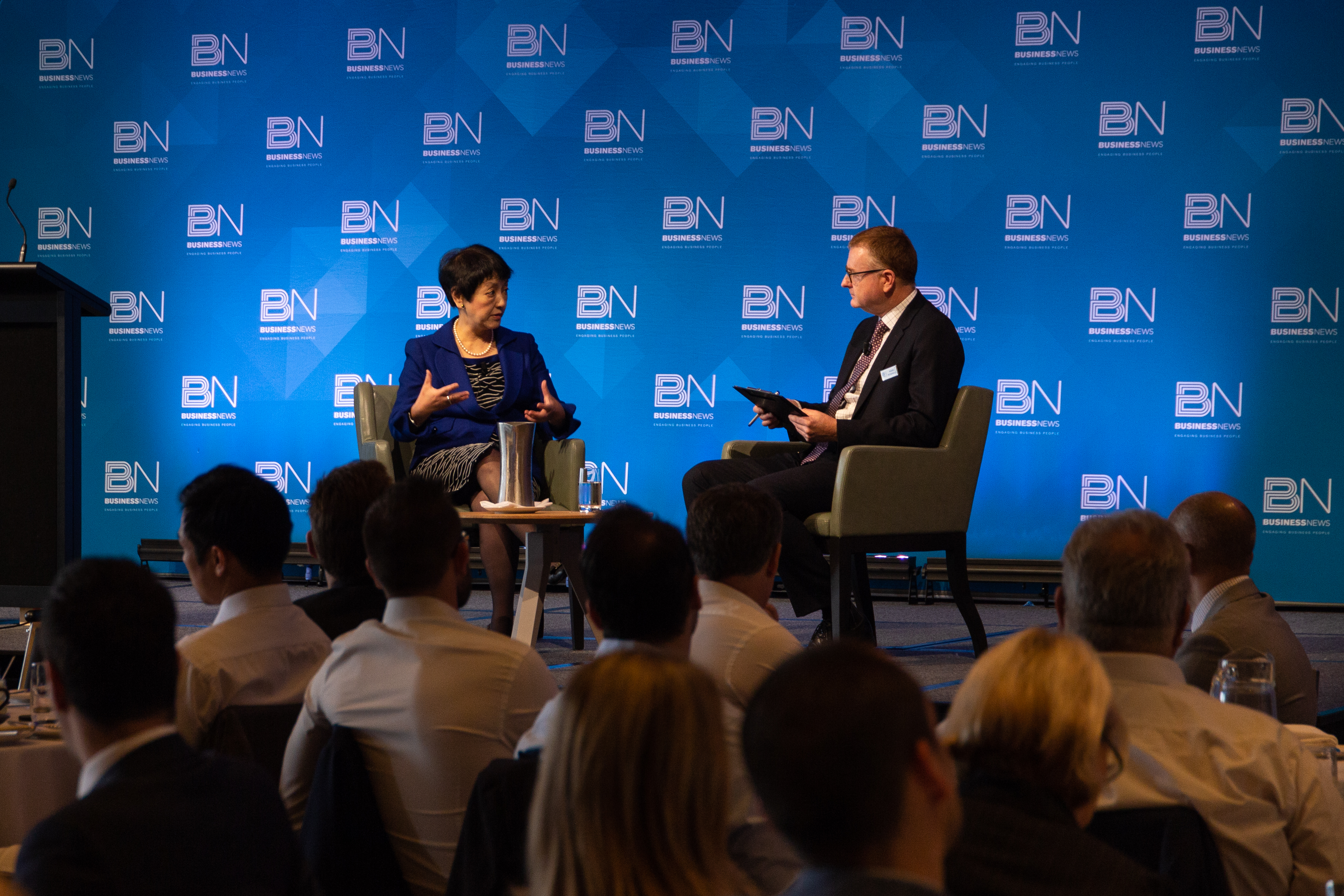 A more positive future development would be the opportunities provided by artificial intelligence, she said.

Much is made of the the potential threat of AI to jobs, but Ms Suzuki said that was overblown.

In Japan, she had watched a robot using deep learning techniques to teach itself to pick up and apply a screw within an hour, eventually achieving the task in a very short period.

“AI is already in place, it’s probably not as scary or futuristic as some people think it might be,” Ms Suzuki said.

“What it is essentially is collecting data, automating the collection of data, applying algorithms to it that will help with standard and basic decisions so that we humans can go off and add value higher up the chain.

“The challenge is going to be people who understand AI, getting the educational institutions and the companies to invest in the talent that will develop these algorithms and apply them.”

Cisco has a strong presence in Perth, having backed the Cisco Innovation Centre Australia at Curtin University since July 2015.

The company, Curtin and Woodside Petroleum invested about $30 million in the centre, which specialises into research on the internet of things.

Other investments include into the Edith Cowan University Cybersecurity Cooperative Research Centre, a $50 million project opened in April.

Australia had much to be proud of in innovation, she said, with the country often used to pilot projects for Cisco.

“(It) is known within the Cisco world as a country that is prepared to try something new.

“The academic institutions, more than any other I’ve seen in the region, have a very practical bent to their research and they work very closely with corporations to make sure solutions are not just science projects.”