Perth-based Suvo Strategic Minerals is purchasing kaolin operations in Victoria for $2 million, while fellow miner WA Kaolin is getting ready for its ASX debut. 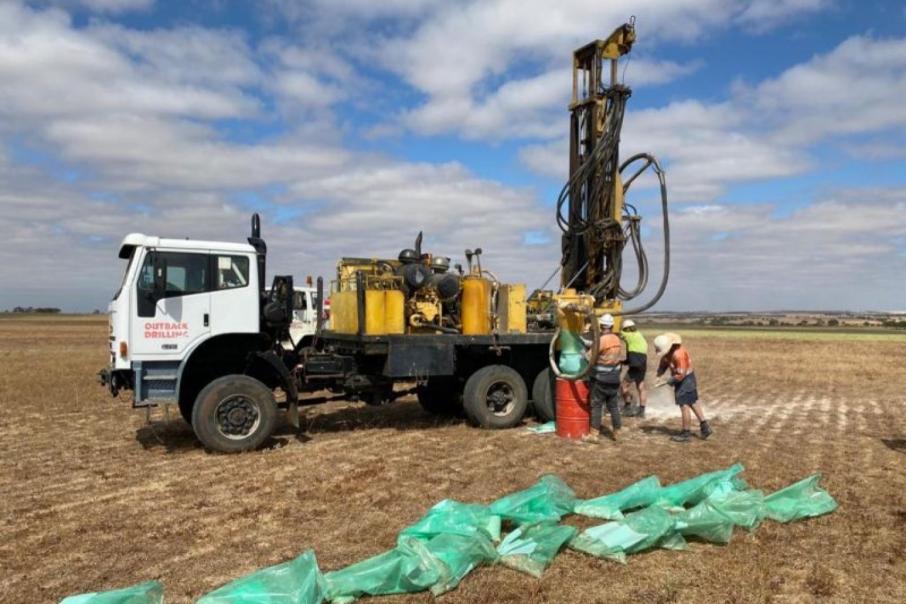 Suvo will transition from explorer to producer with the purchase of a kaolin operation in Victoria. Photo: Suvo Strategic Minerals

Perth-based Suvo Strategic Minerals is purchasing kaolin operations in Victoria for $2 million, while fellow miner WA Kaolin is getting ready for its ASX debut this week.

Suvo, which owns kaolin and silica projects in Western Australia, will transition from explorer to producer after its purchase of three mining leases and a kaolin processing plant near Ballarat from French multinational Imerys.

Suvo's shares surged on the news, closing up 34 per cent to trade at 18 cents.

Its new kaolin operations have produced and sold kaolin products since 1972, including 25,000 tonnes and operational sales of $13 million last year.

Suvo will pay $2 million in cash to buy out the holding company of Imerys' Australian operations, Mircal Australia, and subsidiaries Kaolin Australia and Imerys Minerals Australia.

Kaolin Australia operates the Pittong and Lal Lal kaolin mines and Trawalla deposit, and Imerys Minerals the Pittong processing plant, which has a nameplate capacity of 35-40,000 tonnes per annum.

Chairman Robert Martin said the deal was a fantastic opportunity for the young business.

“We will have access to Australia’s only experienced operational kaolin mining and wet processing personnel from whom we will learn tangible applications for our White Knight Kaolin project in Western Australia," Mr Martin said.

“Overall, it’s been a rapid and sustained development for the company as we progress from a pure exploration company into a miner and producer.”

He said Suvo would continue to focus on its WA exploration projects.

The acquisition, subject to shareholder approval, will be funded by a $6 million share placement.

Some of those funds will also go towards further evaluation and feasibility work on the kaolin operations.

Suvo will issue 60 million shares priced at 10 cents each, with Canaccord Genuity acting as lead manager to the placement and Westar Capital and New York-based Sandton Capital Advisory as co-lead managers.

Meanwhile WA Kaolin, whose flagship asset is the Wickiepin kaolin mine in the Wheatbelt, is scheduled to list on the ASX on November 27.

The company raised $22 million from its initial public offering earlier this month, which was priced at 20 cents and led by Canaccord.

It is one of the world's largest premium resources of kaolin, WA Kaolin chairman John White says.

WA Kaolin plans to add on 200,000t in extra capacity in planned stages.