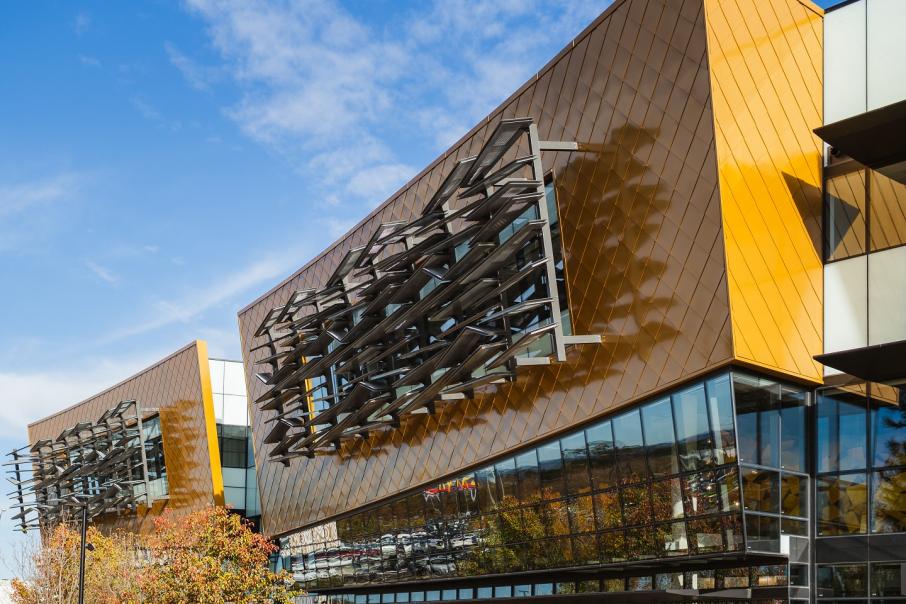 Bollig Design Group applied a fresh take to the typical architecture of a community centre. Photos: City of Belmont

Belmont Hub’s aluminium shingles and angular features are often the first things that cause passers-by to do a double take, according to the project’s lead architect, Edwin Bollig.

But there’s more to the quirky design of City of Belmont’s new $38-million, multi-purpose civic centre than meets the eye.

Beyond aesthetics, Mr Bollig said, each component of the building was considered as part of a broader plan to push the envelope of sustainability, while redefining the idea of a typical community centre.

“We wanted the design to be highly inclusive of the community,” said Mr Bollig, the managing director of Bollig Design Group.

“I wanted people walking by to see what was happening inside … if it had tinted glass it wasn’t an inviting permeable building.”

Mr Bollig said using clear glass posed a number of challenges for the build, including dealing with the hot summer sun.

As a counter measure, the building’s facade combined several different materials, including clear double glazing, prefabricated insulation panels and 1,000 aluminium shingles, which had to be fixed to the building individually.

Additionally, Mr Bollig said the external cladding was placed at an angle to provide shade.

“We’ve tilted it forward, which diminishes the size of the sunshades that we need,” he said.

“It [the shingles] also adds a bit of texture to the building.

“So it kind of all came together through that exploration.”

An atrium was integrated at the centre of the building as another source of natural light, with automated windows and shutters (also featured on the surrounds of the building) enabling natural airflow through the building, reducing reliance on air-conditioning. 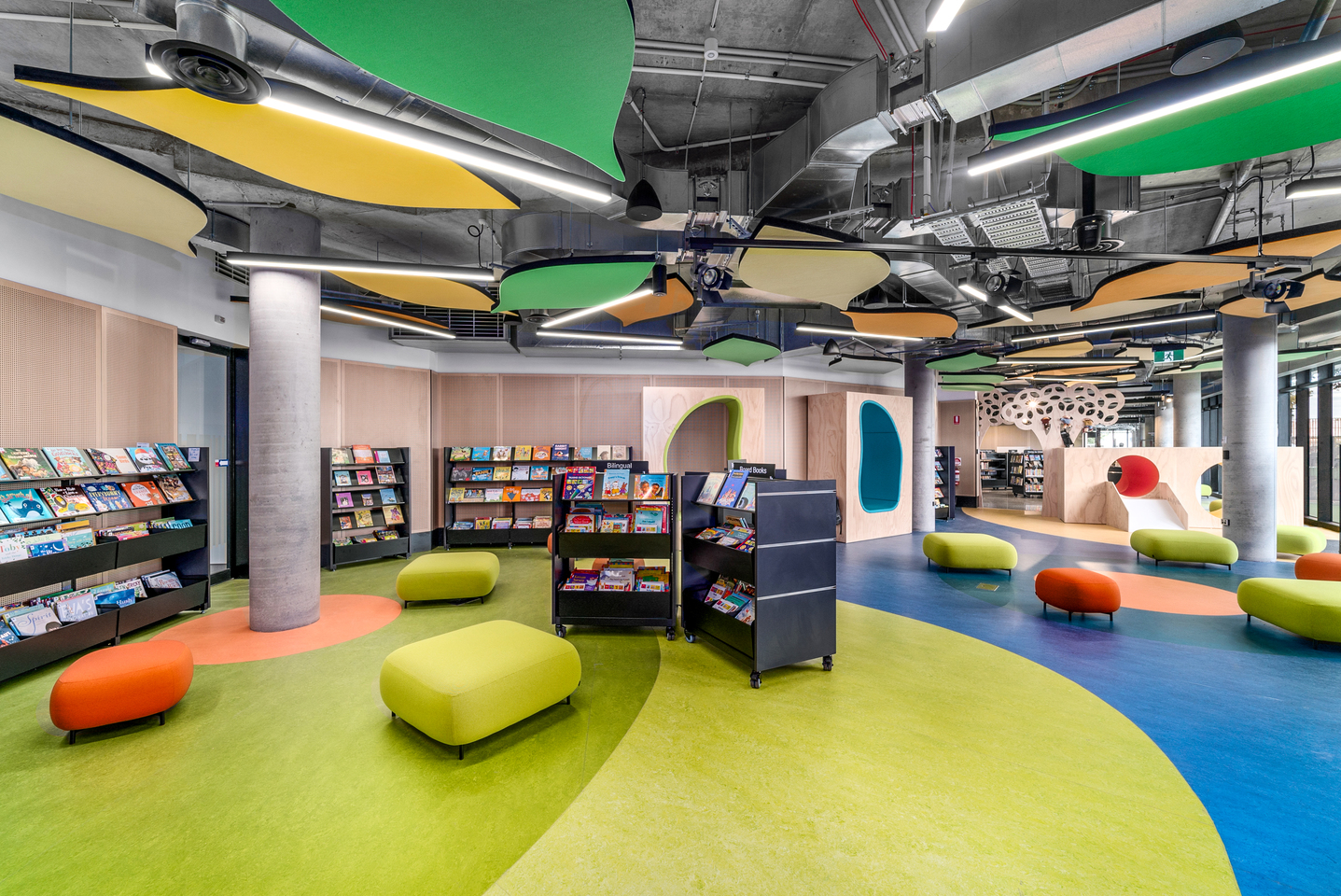 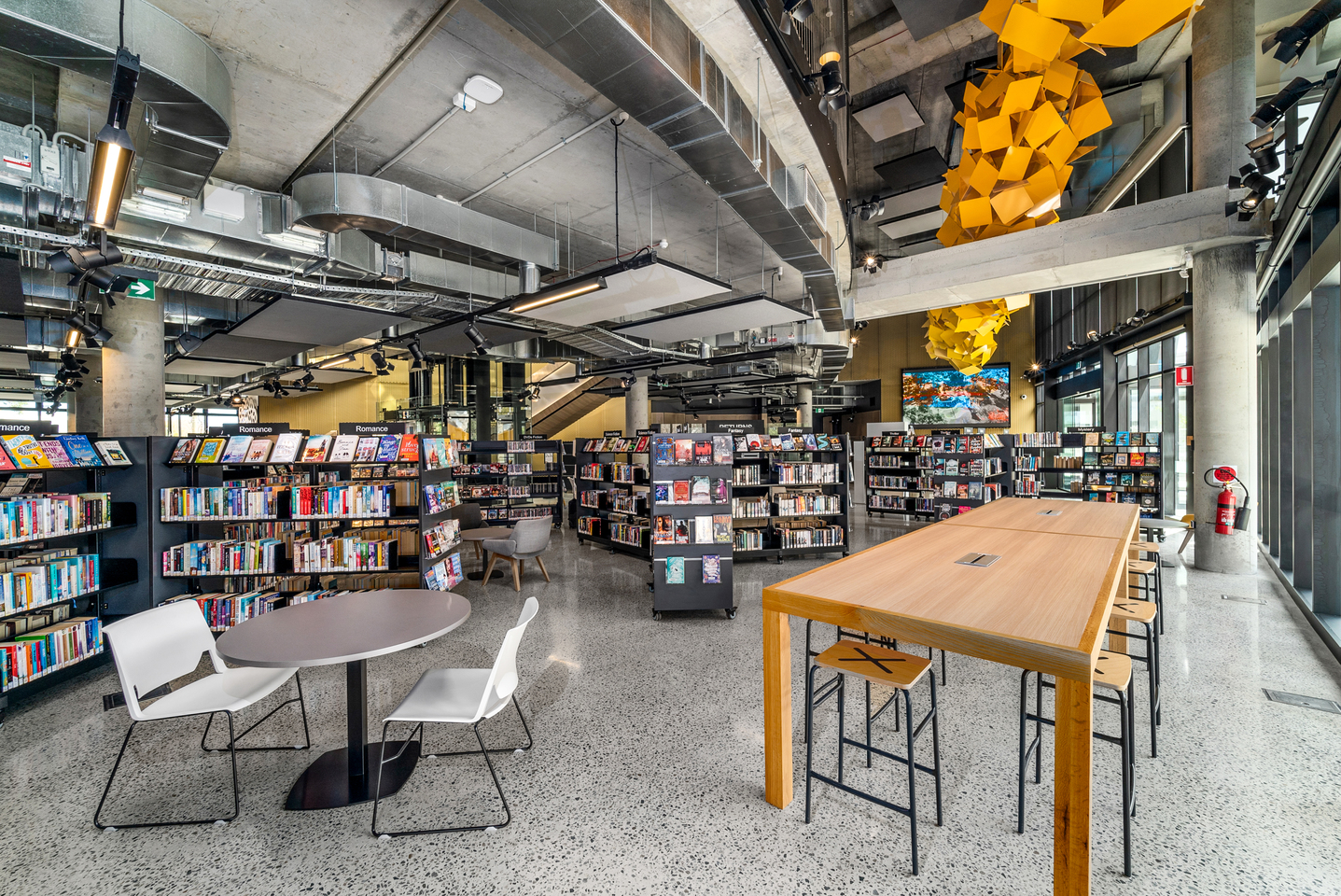 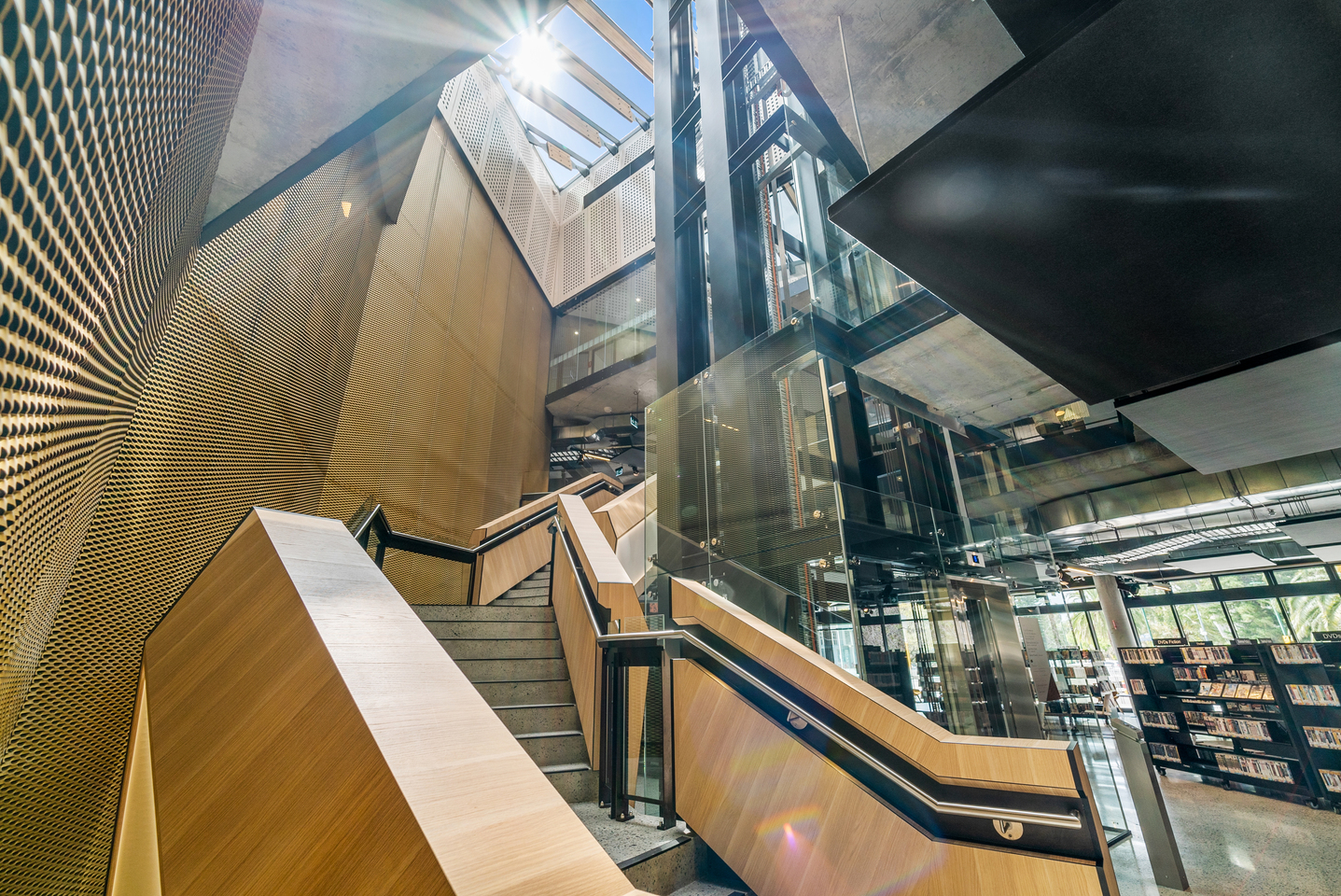 The preservation of two Ficus hillii trees at the centre of the site was another part of the city’s design brief.

Mr Bollig said that requirement had necessitated the building to curve around the trees, which paid homage to the curved design of the adjacent shire offices.

Other unconventional design features included the use of polished concrete floors throughout, including in the library, with suspended acoustic ceiling panels incorporated to minimise noise.

“The city wanted something that met their needs functionally, practically and financially, but also something that had a wow factor to it,” Mr Bollig said.

“I was in there for a meeting the other day and this elderly gentleman – he didn’t know who I was – he said to me, ‘my god, this isn’t Belmont’.

“It was a great line, I think what it says is that people in Belmont have been so surprised and … pleased.” 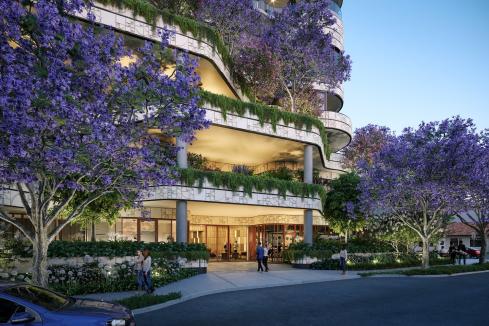 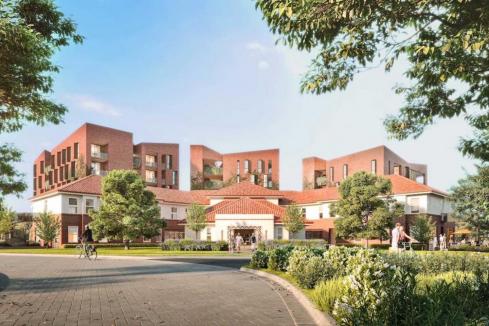 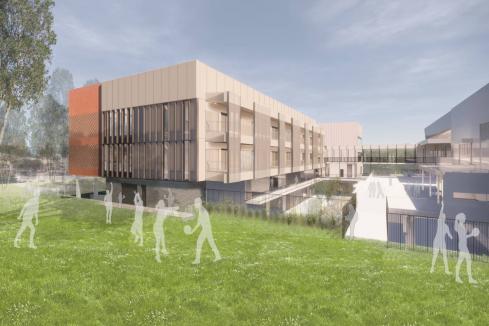 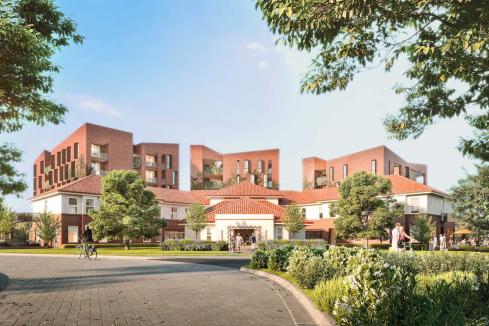