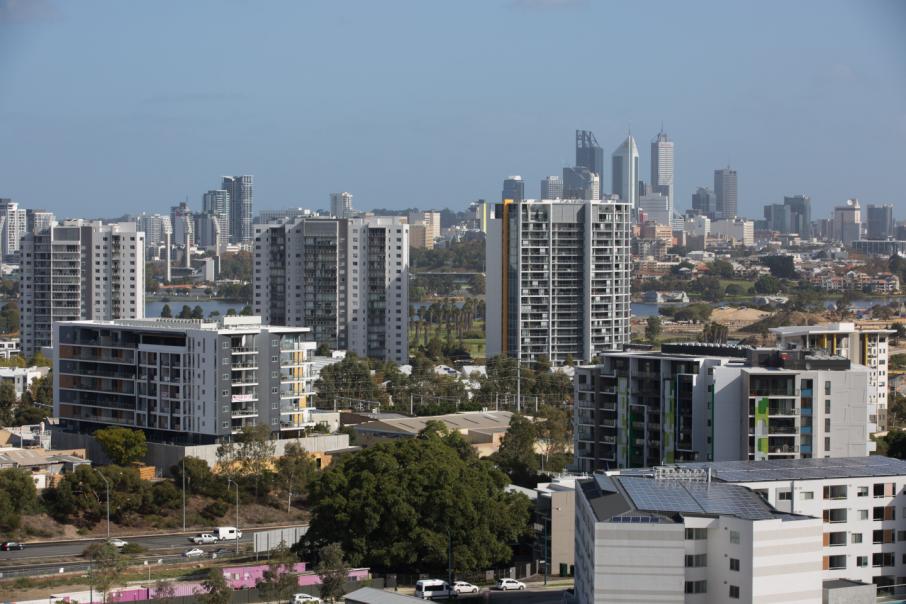 Property owners using websites such as Airbnb to rent out their homes share similar concerns to their neighbours over short-stay users, with a new survey indicating both groups support tighter regulation of the industry.

The survey, undertaken by Western Australian Apartment Advocacy in collaboration with the Australian Hotels Association, indicated 42 per cent of short-stay property owners and 70 per cent of their neighbours supported the introduction of criteria to rate properties and users of short-stay accommodation.

“With 65 per cent of apartment owners being owner-occupiers, there is a need to ensure that buildings don’t become a secondary style of hotel, and it’s more a place of residence,” she said.

“It is important that the development sector is more proactive in relation to inserting by-laws that prevent short stay, or otherwise ensure that the buyers are aware that no such by-law exists.

“Most buyers want a private lifestyle and the intrusion of short stay can detract from that.”

The survey release comes at a time of increased scrutiny of the short-stay accommodation sector in WA.

A parliamentary inquiry into the industry was opened in November last year to ascertain the current form and regulatory status of accommodation providers, the evolving market and issues stemming from emerging business models that utilise online booking platforms.

A deadline for public submissions is later this month, while hearings will be held in mid-February.

Ms Reece said the most effective form of regulation would likely be if providers such as Airbnb or Stayz established ratings criteria for providers and users, similar to the approach taken by ride-sharing giant Uber.

“Airbnb, for example, has actually regulated their market in San Francisco, so obviously it’s possible it can be done," Ms Reece told Business News.

"So we’re recommending that the companies take the stand, that they regulate to ensure there are no rogue operators.

“What we are talking about is having some kind of criteria, such as making sure properties have smoke alarms or proper exits.

“These are the sorts of things that a hotel has to provide to ensure the safety of the guests, so what we are expecting is that Airbnb and other short-stay accommodation providers have to comply with those minimum standards.

“It’s also important that, if neighbours have a complaint, they actually have a portal to go to with these kinds of major companies like Airbnb rather than going to the council, the strata manager or going to the owner.

“Because when they actually go to a strata manager, most strata managers don’t have the powers to act, because the by-laws don’t reflect it both at a strata level and also at a council level.”

“In addition to the impact on community amenity, unregulated properties are adversely affecting the legal and traditional regulated industry that complies with a range of laws and regulations, creates tens of thousands of jobs and makes an enormous contribution to the WA economy," Mr Woods said.

“In addition to the impact on community amenity, unregulated properties are adversely affecting the legal and traditional regulated industry that complies with a range of laws and regulations, creates tens of thousands of jobs and makes an enormous contribution to the WA economy." 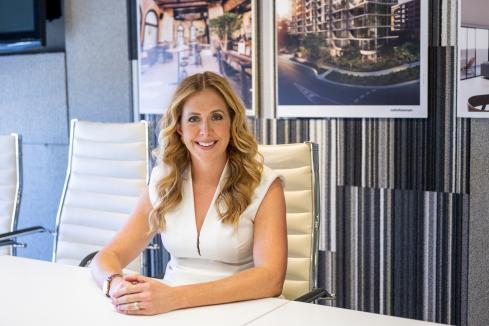 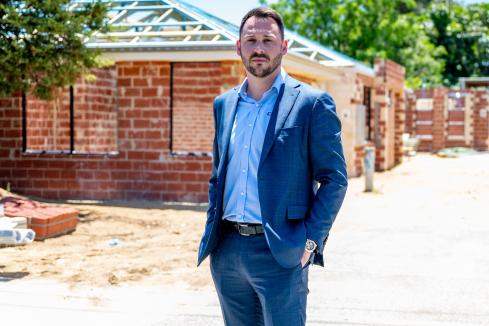