The cost of employing critical tradespeople and professionals in the mining sector could jump by as much as 12 per cent over the next two years. 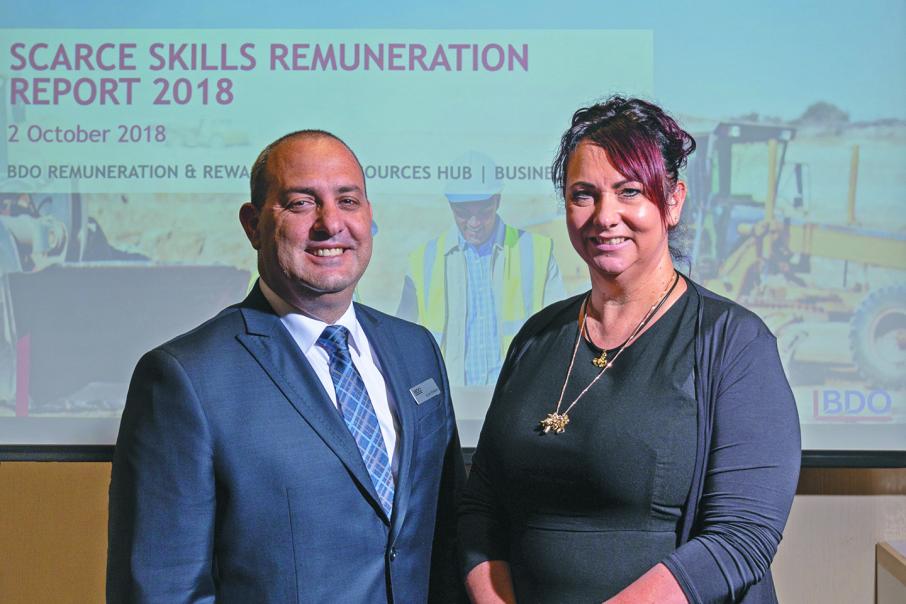 The cost of employing critical tradespeople and professionals in the mining sector could jump by as much as 12 per cent over the next two years.

The inaugural Scarce Skills mining remuneration report by BDO and THE resources HUB draws on surveys of more than 800 job candidates across 31 roles.

It envisages the cost of employing workers in critical trade roles, such as boilermakers and heavy diesel fitters, will rise by between 6 per cent and 12 per cent over two years.

The cost of key professionals such as mine engineers and project engineers will increase by between 8 per cent and 12 per cent, the report says.

Click here to view a sample or purchase a copy.

It reports the rates workers are currently being paid in addition to those recruitment companies and online portals have been advertising during the past two months.

In addition, the report includes the pay rates to which candidates aspire, based on a survey of 800 candidates using talent consultancy The Resources Hub.

Drawing on all three data sets, BDO and The Resources Hub have calculated what they call the talent attraction rate, which provides a guide as to what companies may need to offer to attract the right people for their business.

This is broken down by 31 roles, across four states, with a further breakdown tied to the skills and experience of the person.

The survey comes at a time when demand for skilled workers has been fuelled by the east coast infrastructure boom and the emerging recovery in Western Australia’s mining sector.

On top of that, tighter visa rules and a lack of training in recent years have squeezed supply.

Mr Feinberg said he had seen many businesses repeat the mistakes of the past, in particular by adopting remuneration practices that lifted their cost base.

He suggested greater use of retention payments, which offer flexibility when market conditions changed.

The Resources Hub principal Dani Tamati said there had been limited apprenticeships on offer over the past six years, but that was changing.

“We have seen a resurgence in mining companies, in particular, offering apprenticeships in recent months, especially in the critical roles such as heavy diesel mechanics, electricians and boilermakers,” Ms Tamati said.

She said many firms had used labour hire and short-term contracts during the downturn, but needed to target the development of retained employees.

Several of her clients had focused on upskilling their existing employees to meet their labour needs, Ms Tamati said.