More than a third of business women believe they’re underpaid, according to a report published today by Business Women Australia and CoreData Group, yet nearly one in five of those surveyed has never asked for a pay rise. 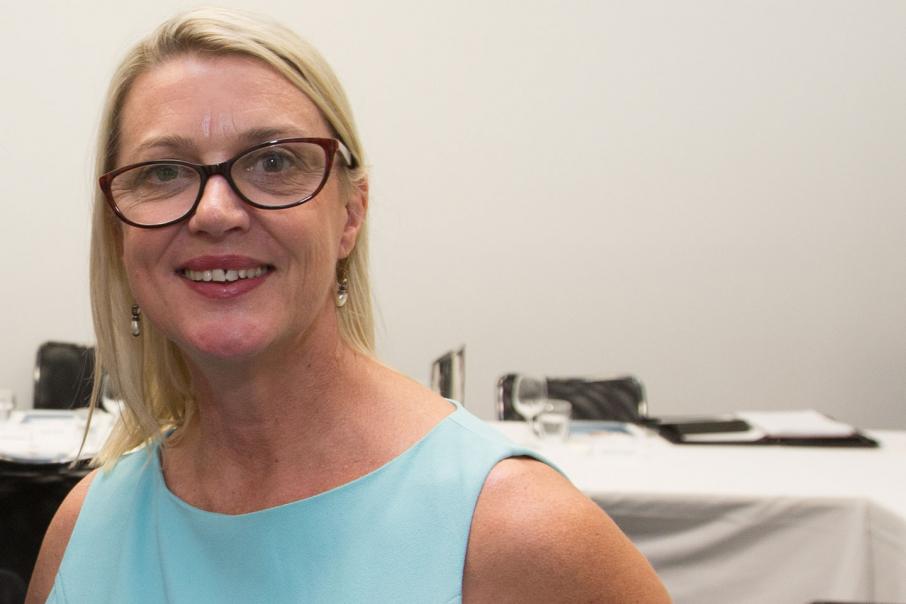 Lyn Hawkins says there needs to be broader recognition and promotion of the value women bring to the workplace.

More than a third of business women believe they’re underpaid, according to a report published today by Business Women Australia and CoreData Group, yet nearly one in five of those surveyed has never asked for a pay rise.

A sense of achievement was found to be the highest motivator for working among business women, with 67.2 per cent of respondents rating this as a reason to work.

This was followed by passion for the role at 59.5 per cent and intellectual stimulation at 56.4 per cent.

“Only half listed financial security (50.5 per cent) and even fewer (27.6 per cent) say they work because they need the money,” Ms Turnbull said.

The report identified achieving business growth as both the biggest macro challenge (44.9 per cent of respondents), and the biggest opportunity (48 per cent), facing female business leaders in the 2017-18 financial year.

While CoreData didn't look into reasons behind women not asking for a pay rise, she said common themes around confidence came through in the report.

“I think that women lack a bit of confidence in actually sticking their hand up and asking for more money," Ms Turnbull told Business News.

“We need broader recognition and promotion of the value that women bring to the workplace and the Australian economy, and better frameworks to support them in being successful in their role,” she said.

Ms Turnbull said that although the survey was not extended to men, comparing the results of men and women for the survey was something CoreData and Business Women Australia would consider looking into.

Other key findings of the report:

• relative to their male counterparts, more than one third of employee respondents (34.6 per cent) believe they are paid less for performing a similar role;

• more than four in five part-time workers (83 per cent) say they work more hours than they’re paid for, at least some of the time;

• overall, among those who have taken a career break, or women who have taking time out of the workforce after having kids, around half feel this decision affected their career (47.7 per cent and 50.4 per cent respectively);

• desire for greater flexibility (50.9 per cent) is the most commonly cited driver for female entrepreneurs; and

• the average age at which women in a board position took on their role was 37. Close to a third (32.4 per cent) of respondents currently on a board believe that being a female played a role in their appointment.