Simon Stead has been elected chair of CBH Group, replacing longstanding director Wally Newman, who is stepping down from the board immediately. 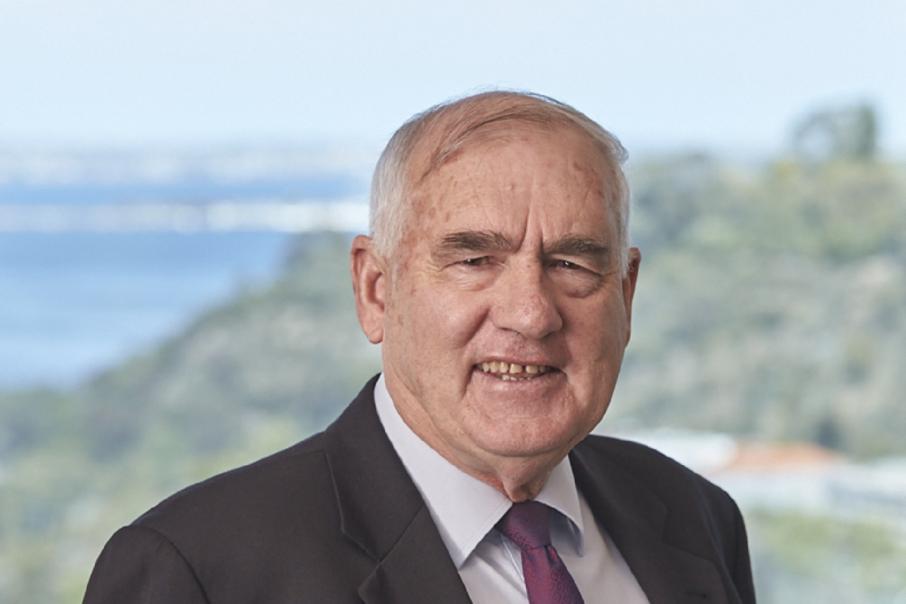 Wally Newman has been on the CBH board for 20 years and chair since 2014.

Simon Stead has been elected chair of CBH Group, replacing longstanding director Wally Newman, who is stepping down from the board immediately.

Mr Newman, who has been on the CBH board for 20 years and chair since 2014, was re-elected as a director for a further three-year term in February.

While serving as chair, Mr Newman was the subject of controversy after being accused of releasing misleading company information.

He was also investigated internally for acting inappropriately towards women in 2018, resulting in him voluntarily attending personal coaching.

Mr Stead joined the CBH board as a member director in February 2015 and was appointed deputy chairman in April 2019.

He runs a mixed cropping, cattle and sheep operation in Cascade and Dalyup in the Esperance region.

Mr Stead said he was proud to be appointed chair.

“The co-operative continues to be the best model for Western Australian growers to get their grain to critical export markets at the lowest cost and through a world-class grain supply chain,” he said.

“My strongest focus, as well as that of the board is on the core of the business, our supply chain of storage, handling, marketing and trading, as we build the network to serve growers needs into the future.

“As an organisation and as part of the wider industry, we must continue to work together, and move forward in progressing our industry and making sure we can continue to compete strongly in the international grain market.

“To do this we must remain connected to markets and understand their changing requirements.

“This commitment to our core operations will continue, and so will our purpose of creating and returning value to WA growers, now and into the future.”

Mr Stead thanked Mr Newman for his tireless work in advancing the interests of WA growers and CBH.

“He has provided strong leadership of the board and the business, through the management team, during his tenure,” Mr Stead said.

“Of note he led the business during the AGC bid and subsequent structural and governance review, was instrumental in introducing the Grower Patronage Rebates Program and was pivotal in investing in above rail efficiencies.

“Wally leaves a legacy that will be impossible to replicate, and Western Australian growers are forever in his debt.”

A former member of the Growers’ Advisory Council, newly elected deputy chair Ms Browning joined the CBH board as a member director in February 2018.

She runs a continuous cropping operation on her property in Kondinin.