The business sector has cautiously welcomed an updated list of occupations eligible for skilled migrant visas, which covers more than 200 occupations. 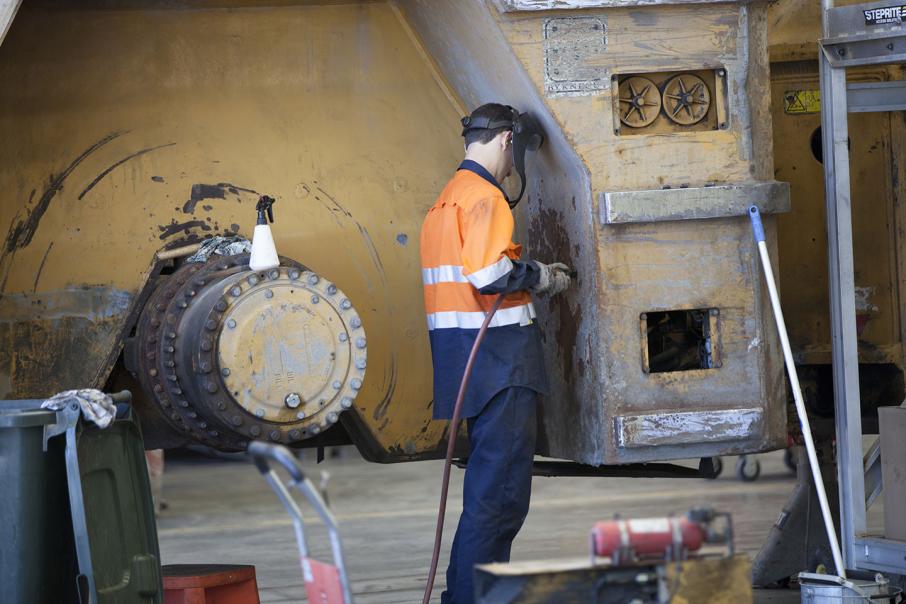 The business sector has cautiously welcomed an updated list of occupations eligible for skilled migrant visas, which covers more than 200 occupations.

The update comes two months after the federal government announced a tightening of skilled migration, causing wide concern in the business community.

"Skills highly in demand in advanced manufacturing, construction and mining as well as in ICT and the pharmaceutical industry are well represented in the occupations returned to the available skills lists and this is most welcome,” he said.

"Ai Group members had also been very concerned by the earlier downgrading of chief executive, managing director and corporate general manager to the short-term list.

“Their return to the medium-term, four-year visa list with a pathway to permanent residency is also most welcome and represents a positive response from the government to legitimate industry concerns.

Mr Willox said while the changes addressed many of the issues raised, the reforms would require careful monitoring and potentially further changes as business woreds through the impacts.

"Many businesses remain worried by the restrictions still in place for certain occupations including metal polishers, precision instrument makers and financial investment manager as well as around intra-company transfers,” he said.

“Hopefully these and any new issues will be addressed in the next six-monthly review.”

Mr Dutton confirmed today the government would update the occupation lists on a six-monthly basis, after consulting with industry.

He said the reforms would protect Australian workers, while allowing employers to recruit overseas workers in occupations known to be in high demand and face skills shortages in the Australian market.

All visa applicants are now required to undergo mandatory criminal checks as part of their application.

The exemption to English language testing for subclass 457 visa applicants whose salary is over $96,400 has been removed, with the exception of employees transferring between a foreign parent company to an Australian arm of the company.

From July 1, all permanent skilled visas will have tightened English language and lower maximum age requirements.