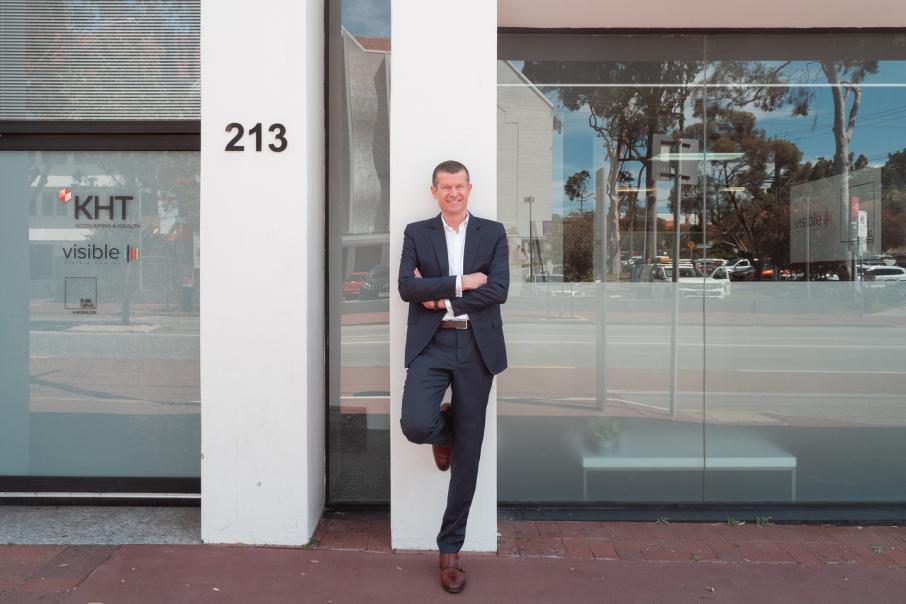 A turnaround in superannuation rates of return from -10 per cent to 6 per cent in the space of one quarter offers a telling insight into the impact of COVID-19 on the ASX 200.

These figures, from the March and June quarters 2020, respectively, demonstrate the volatility to which Australia’s $2.9 trillion in superannuation funds were exposed when the pandemic rattled world markets.

The economic fallout from COVID-19 continues, closing businesses, putting people out of work, and raising concerns for those with investment exposure.

“In aggregate, just under half of the assets of the superannuation sector are in equities, with marginally more of the listed equity in international equity than domestic,” Professor Gerrans told Business News.

“So when the Australian and international markets were dropping in the March quarter, so did superannuation assets.”

“The most recent APRA stats indicate that assets in superannuation are down only 0.6 per cent for the year to June 2020, though MySuper assets declined 3.3 per cent,” Professor Gerrans said.

“This reflects the automatic stabilisers in super contributions.

“They keep rolling in and partially offset balance drops due to investment declines.”

He said those with larger balances were worse affected by market declines because new contributions were a smaller proportion of their total balance. 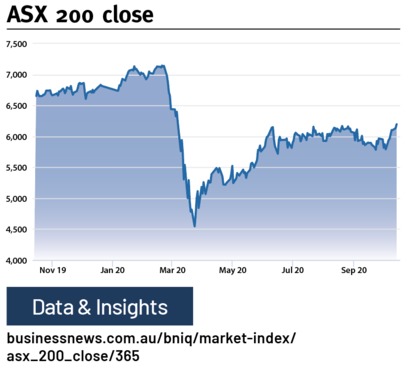 “The general response from investors was a dramatic increase in volatility and fear,” he said.

“As this sudden market correction was induced by a health crisis rather than a global credit or financial crisis, there was a different reaction to the fall.”

Mr Cramer said while there were concerns, investors had little time to make snap decisions regarding their investments.

“Most investors stayed the course and had very little time to make any changes to their super fund investments.”

Investors who did change their strategies moved to increase holdings in cash as a means of minimising exposure to domestic and international sectors, the majority of which had been negatively affected by the pandemic. 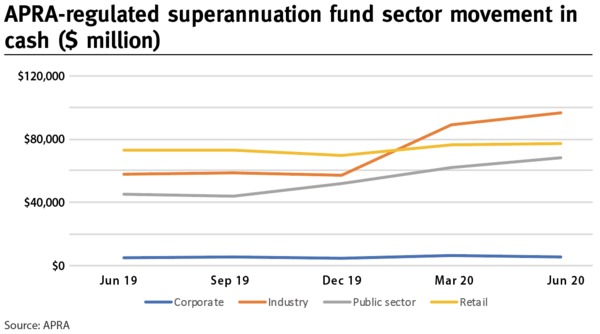 Mr Cramer said that change in cash holdings was likely a result of the share market correction in June 2019.

“There was an increase in cash holdings since June 2019, as this normally happens following a major share market correction, because the level of risk and volatility becomes too much for some people and they move or switch to cash or lower risk assets,” he said.

“If clients are self-directed [without an adviser], then this type of behaviour or risk aversion is normal as people act on emotions, they become scared and panic-selling occurs.

“All of our clients are assigned a risk profile, which is determined by how much risk or volatility they can tolerate and what risk or exposure to growth assets they need to achieve a desired return and income.”

While it’s difficult to quantitatively represent how investors might have felt during this period, statistics from WA Super and its engagement figures show a considerable increase in member contact.

One of the few remaining super funds based in WA, Government Employees Superannuation Board (GESB), revealed a loss on its returns for the year.

Total funds under management fell by $200 million as a result of the COVID-19 downturn. 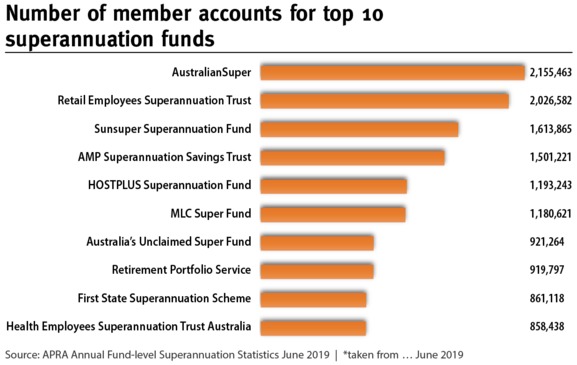 In March, as COVID-19 peaked, the federal government announced that Australians undergoing financial hardship stemming from COVID-19 could access up to $10,000 from their super fund under the Early Release Scheme.

Both citizens and residents could access the funds as a one-off payment.

The scheme remains available to the unemployed, those receiving a government payment or made redundant, or workers who took a 20 per cent reduction in working hours after January 1 2020.

Sole traders are eligible if business turnover has been reduced by more than 20 per cent or business activity has been suspended altogether.

Reports from APRA indicate a significant uptake for the initiative.

Across Australia, 3.2 million individuals have submitted applications to access $33.5 billion worth of superannuation funds since April.

The reports also revealed a turnaround time averaging 3.3 days, with 95 per cent of funds released by the ATO hitting members’ bank accounts within five days.

The average payment amount is currently $7,402 for initial applications.

Initially, the Early Release Scheme was only available until September 24 2020, however, the government elected to extend the measure until December 31.

Professor Gerrans said timing proved a pivotal element with regard to withdrawals.

“The early access scheme was a policy-induced sell-off for those impacted by COVID,” he said.

“The earlier those who chose to access their super did so, the more that has cost them in terms of the subsequent returns that they have missed out on; of course this is with the wonderful benefit of hindsight.

“But those first accessing their super in May were doing so at a time when the Australian market was 25 per cent lower than it was in February.

“Given that for the majority of more than four million payments that had been made they would have been coming out of accounts with an exposure to equity [e.g. MySuper options] did so at lower equity values.”

Professor Gerrans added that consumer discretionary shares fared well throughout the pandemic due to COVID-19-related taxpayer funded payments and some of the funds withdrawn from super. 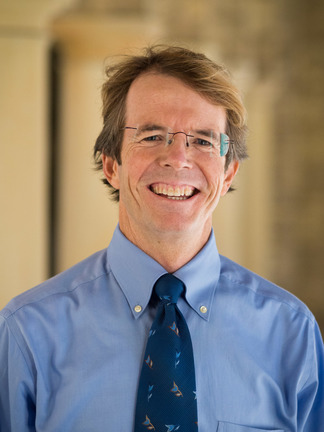 According to Industry Super Australia’s July 2020 report, 350,000 people under 35 years of age eroded their super balance, potentially leading to a generation left “languishing on the pension”.

Construction industry superannuation provider CBUS surveyed about 3,000 of its members and found 28 per cent made the decision to withdraw funds from their super within a day of the government’s plan being announced.

Only 17 per cent accurately predicted the impact withdrawing funds would have on their super balance in the long term.

These statistics, despite being a comparatively small representation of superannuation members, could be interpreted as a lack of understanding of the investment’s purpose.

WA Super chief executive Fabian Ross said the decision to withdraw funds from superannuation should not be taken lightly but it did have its place in times of genuine financial hardship.

“Superannuation is there for a reason; it’s there to provide retirement income in the future, and the more you play around with it, that does take away one from what the purpose actually is,” he said.

“This is a very difficult period and a lot of people are suffering financially.”

Mr Ross said it was important members considered the long-term effects of drawing down on their super.

“For me, early release I think has its place and if members absolutely need the money, then I think that’s fair,” he said.

“It’s where your members taking the money out for other reasons, which are outside of financial hardship, that’s when you start to sort of question if it is the right thing to do.”

“By taking that money out, it does have a severe impact on retirement goals,” he said.

“Our focus when members were talking to us was about educating them and making sure they had all the information to make that decision.

“And in some instances, instead of taking the full $10,000 out perhaps they’d take out what they actually need.” 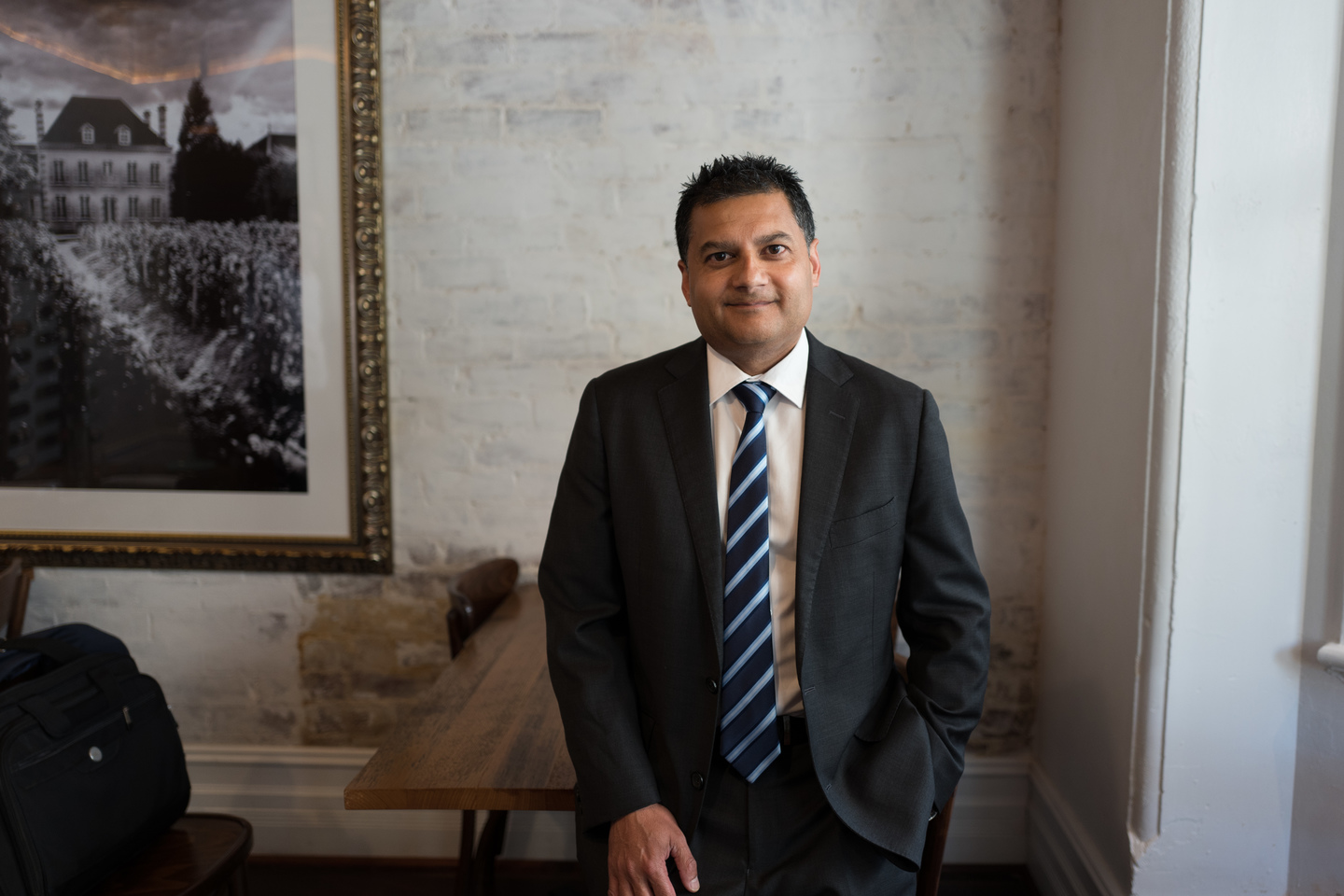 Fabian Ross says it is important members consider the long-term effects of drawing down on their super.

Since their introduction, employers’ compulsory superannuation payments have increased from a maximum 4 per cent to the current rate of 9.5 per cent, which has remained unchanged since 2014.

Mr Ross said he was an advocate for increasing the  rate from 9.5 to 12 per cent.

“Once again, I think I would come back to the message of what is superannuation,” he said.

“You think about people being underfunded in retirement and being able to support them by taking the 9.5 to 12 per cent, I think is a good thing.”

Mr Ross added that a bipartisan agreement on superannuation would help everyone understand its purpose.

“It shouldn’t be a political argument, which it seems to be turning into,” he said.

“At the end of the day, this is about making sure that people have enough money to retire on.

“The more you mess around with it, the more difficult it becomes for people to understand.”

In this year’s budget, the federal government described Australia’s superannuation as a flawed system that needed to be fixed, announcing the ‘Your Super, Your Future’ package as a response.

A key feature of the announcement is that employees will not be required to start a new superannuation fund each time they begin a new job, the intention being to limit the number of duplicated accounts and fees.

A YourSuper comparison tool will be launched to give members clear information on cost and performance across a selection of super funds.

Super fund providers will also be subjected to ongoing performance tests to ensure members do not stay in underperforming investment strategies.

Lastly, fund trustees will be expected to take on more accountability for their decisions, ensuring they prioritise members’ financial interests.

WA Super is set to finalise its merger with Sydney-based fund First State Super this November.

The merged fund will hold $4 billion in assets, and will be known as Aware Super, with 60,000 members in WA.

The move will further concentrate the number of WA-based funds, following a similar move by Westscheme, which merged with Australian Super in 2011.

WA Super’s Mr Ross was optimistic about the future, however, and believed that it was ultimately the right choice for members.

“Whether you’re in WA or not is really an irrelevant argument, it’s about the right outcome for the membership and how to get greater opportunities in investment markets,” he said.

“It’s an unfortunate thing but if there was already a large super fund in WA then that makes sense to continue to build that business.

“The next best thing is to make sure that you do the right thing by your members and consolidate to a fund which is culturally aligned, which is what we’ve done.”