Sun Princess to dock in Freo

Cruise ship operator Princess Cruises has announced Fremantle as the home port for its Sun Princess superliner for a record period in 2019-20, following a series of upgrades to the state’s ports by the government. 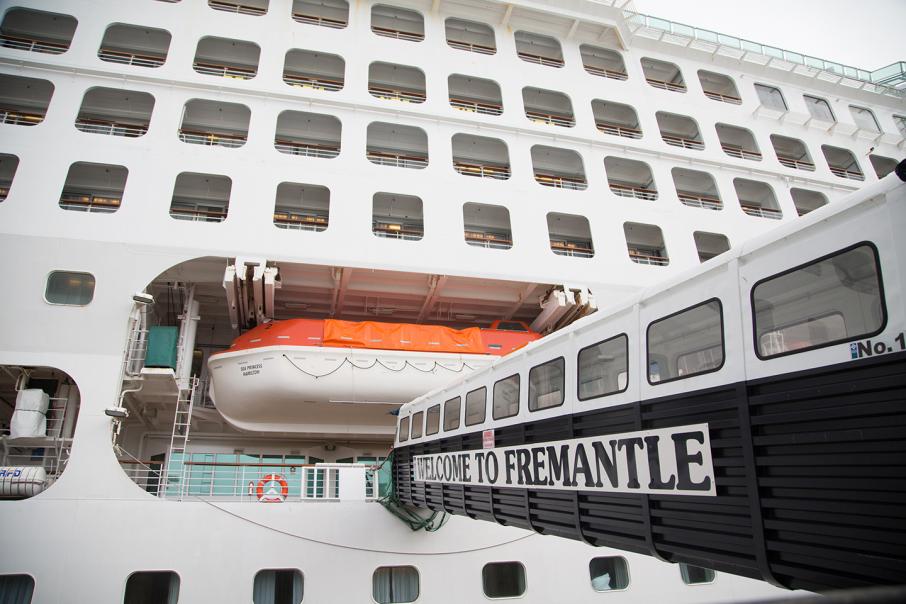 Fremantle will be the home port for the Sun Princess for 141 days. Photo: Atilla Csaszar

Cruise ship operator Princess Cruises has announced Fremantle as the home port for its Sun Princess superliner for a record period in 2019-20, following a series of upgrades to the state’s ports by the government

The Sun Princess, which can take about 2,000 guests, is set make 28 cruise ship visits to Western Australia in 2019-20, including 18 to regional areas, with Fremantle its home port for 141 days.

The state government estimates the decision to use Fremantle will inject $32 million in to the local economy, making it the largest investment any cruise brand has made in the state.

The government also said the move would also double the number of cruise ship guests in WA compared with the 2018-19 season.

The news comes after Carnival Cruises told the state government in May last year it would stop using Fremantle as a home port due to the poor conditions of WA’s ports.

Part of the government’s upgrades included a recent announcement for a $3 million refurbishment at the Fremantle passenger terminal, which included a new central canopy, repainted façade and an improved ground floor foyer.

Other investments include $7 million to dredge the Broome Port, which is set to begin June, and $1 million for shore-tension units in Geraldton.

”When Carnival stopped homeporting in WA because of some regional port issues, we acted swiftly to rectify the problems and committed to improvements at Geraldton, Broome and Fremantle ports,” he said

“Princess Cruises has responded with the biggest investment a cruise brand has ever made in this state, which is a huge win for our state, will create a great boost for the WA economy and help create jobs.”

Tourism Minister Paul Papalia said the cruise sector was a vital part of the tourism industry.

“Sun Princess will make 18 visits to regional ports over the 2019-2020 season, with each visit estimated to inject up to $500,000 into the economy as the visitors explore the local area,” he said.

“The cruise industry currently creates 1,400 full-time jobs, and this latest investment by Princess Cruises will help grow that number.”