A planned solar farm near Cunderdin will boost its capacity by 300 per cent due to its favourable economic potential, despite about a gigawatt of excess capacity available in the South West’s electricity network 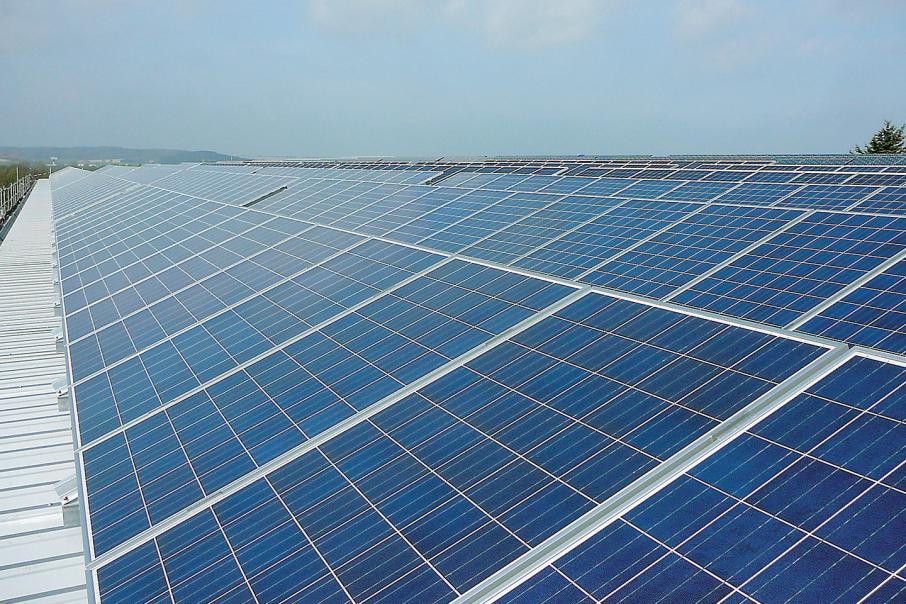 A planned solar farm near Cunderdin will boost its capacity by 300 per cent due to its favourable economic potential, despite about a gigawatt of excess capacity available in the South West’s electricity network.

The $160 million project is spearheaded by Cockburn-based Sun Brilliance, which has installed solar electricity systems on a series of premises, including Lifestyle Villages in Maddington.

Earlier this year, the company had touted a 25-megawatt farm, but was able to acquire enough land and investor interest to bump that up to 100MW.

Sun Brilliance is targeting a rapid timeframe, with a plan to secure approvals and begin building in early 2017 in time for production in the middle of next year.

That could make it the state’s largest solar array.

The company will also be attempting to close equity and debt deals with investors by December 2016.

It isn’t the only planned renewable development either.

The biggest notable example is the Walkaway 2 & 3 development, which recently had development assessment panel approval for a 45MW solar farm near Geraldton.

The solar farm will be part of a much larger project to be built in stages, worth up to $900 million.

Onewind, Infigen Energy and Carbon Solutions are behind that move, with a planned capacity of up to 450MW.

Securing market share will be challenging, however, with almost 1,060MW of excess capacity across the South Western Integrated System, which supplies the area from Geraldton to Albany.

About 380MW will be retired by 2018 under a recent plan by the state government.

Those certificates are tradable instruments that basically act to encourage investment into renewables.

Sun Brilliance director Ray Wills, a professor at the University of Western Australia, said the company’s relationship with network manager Western Power had been positive.

WA had nonetheless been somewhat slow in take-up of large scale solar, however, preferring a disaggregated approach driven by households.

“Rooftop solar has dominated the Western Australian market in the past five years, while the rest of the world has largely built utility scale solar farms – our competitively-priced 100mw solar farm will change the way electricity generation in Western Australian is viewed,” Professor Wills said.