Sumatra Copper & Gold has announced it intends to appoint Wilkins Kennedy Amersham as administrators of the company, less than a week after Orinoco Gold went into administration. 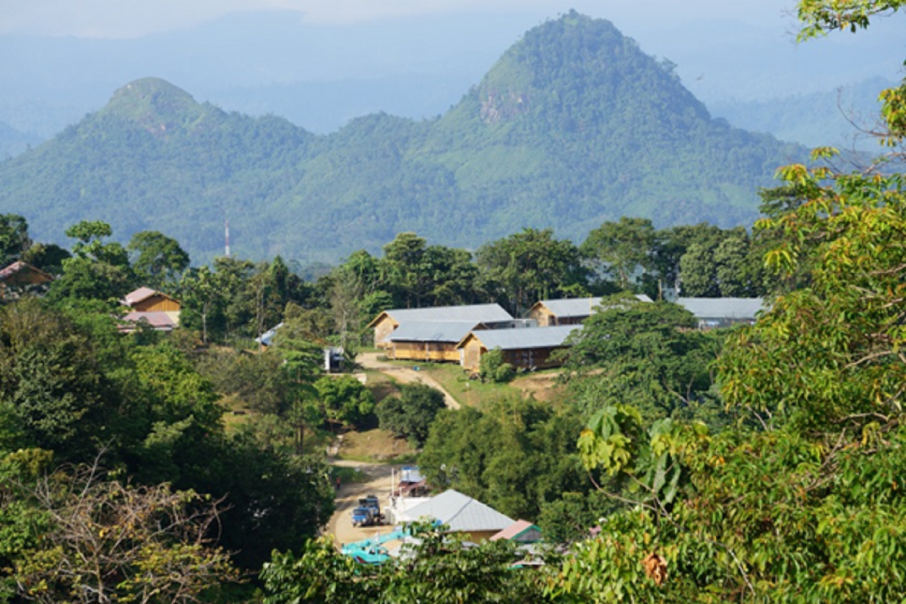 In May, Sumatra suspended open pit mining at its Tembang gold and silver mine.

Sumatra Copper & Gold has announced it intends to appoint Wilkins Kennedy Amersham as administrators of the company, less than a week after Orinoco Gold went into administration.

In a statement to the ASX, Sumatra said its subsidiary which operated the Tembang silver-gold mine, located in South Sumatra, Indonesia, had been in discussions with its secured lenders and stakeholders about restructuring its debt and had appointed independent financial advisors to assist in this process.

Sumatra said that, to date, no agreement had been reached.

A restructure proposal put forth by the company would have involved the release of guarantees it had made to its subsidiary’s lenders, which was not accepted.

As a result, the company was unable to raise additional equity to fund its ongoing operations whilst those guarantees remain in place.

“However, efforts will continue through the administration process to find a means to resurrect the company and restore the ASX listing,” Sumatra said.

In May, Sumatra said it suspended open pit production at Tembang until it could be connected to the state-owned electricity grid at the end of the year, which it said would produce “considerable” reductions to its electricity costs.

But in August, the company stated that solely operating from the underground mine at Tembang led to lower production grades and excessive waste mining that resulted in “unsustainable” negative cash flows.

On Monday, Orinoco Gold announced it appointed Pitcher Partners as administrators of the company.

In a brief statement, Pitcher said the ultimate purpose of the restructure was to recapitalise Orinoco’s Brazilian operations.

Shares in Sumatra last traded at 1.2 cents each.