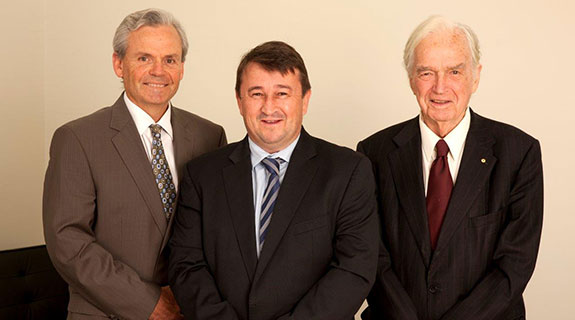 Perthwaste was jointly owned by its three directors, led by managing director Kim Gorey, who held a 47.5 per cent stake after selling his previous business Turf Master.

The business was established in 2001 but has expanded rapidly over the past few years, with staff numbers hitting 185 and revenue expected to reach $50 million in 2016.

One of the drivers of its growth was a contract commencing last year to manage kerbside waste collection for Perth’s largest local council, the City of Stirling. 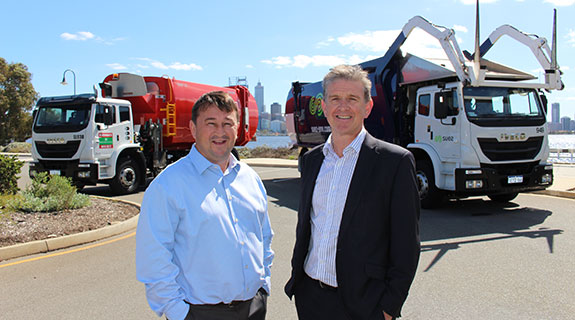 It has an operations centre at Bibra Lake, which opened in 2013, and established a materials recovery facility last year at North Bannister, 100 kilometres south of Perth.

“The two companies are very complementary,” he said.

Mr Venhoek said there were no plans to close any of Perthwaste’s depots or recycling and compositing facilities.

Mr Gorey plans to stay as a consultant for an undefined period of time, to help integrate the two businesses.

The acquisition will make a small addition to turnover for Suez, which generates annual revenue of $1.5 billion from its water and waste businesses in Australia and New Zealand.

It follows the purchase last year of Sembcorp’s minority stake in its recycling and recovery activities and the completion of its acquisition of Pro Skips in Queensland.

The acquisition is subject to the approval of the Foreign Investment Review Board and the Australian Competition and Consumer Commission.