Future high-density development in Subiaco will be clustered along main roads in close proximity to the suburb’s town centre and train station, with new planning guidelines endorsed by council this week. 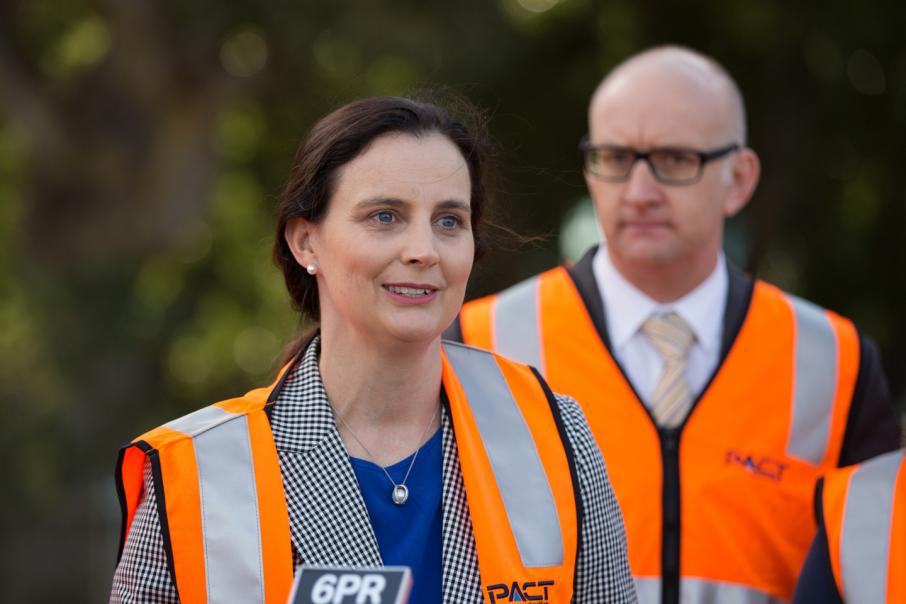 Future high-density development in Subiaco will be clustered along main roads in close proximity to the suburb’s town centre and train station, with new planning guidelines endorsed by council this week.

The City of Subiaco last night unanimously recommended the new guidelines to be forwarded to the Western Australian Planning Commission for its approval.

Under the scheme, an additional 6,140 dwellings have been targeted to be built in City of Subiaco boundaries by 2050, with the potential to increase that number to 8,350 if developers meet certain guidelines such as the provision of community benefit in the form of additional amenity.

The WAPC had proposed to increase the number of dwellings in Subiaco by 9,000 by 2050.

The scheme, and the WAPC’s target in particular, had drawn some consternation from locals, however, with action group Save Subi claiming that blanket density rules would detrimentally affect the historic character of the suburb.

At its meeting last night, Subiaco council made additional modifications to its advertised scheme, reducing densities in some locations and responding to community concern regarding the interface between high and low densities.

Around 3,000 of the additional dwellings proposed will be built at the Metropolitan Development Authority’s Subi East precinct, which covers Subiaco Oval and the old Princess Margaret Hospital site, with Subiaco’s town centre and certain areas along Rokeby, Roberts and Subiaco roads identified by the scheme as the most appropriate locations for higher density development.

Last week, the City of Subiaco removed allowances in the plan for 1,300 new dwellings to be built in character areas of the suburb, in favour of a more nuanced approach to increasing density.

"The modified scheme and strategy will ensure that these changes are gradual and guided by a best-practice planning framework that supports our community in welcoming new neighbours to their streets," Subiaco Mayor Penny Taylor said when unveiling the changes.

"All individual developments will still need to be considered on their own merit."

“The modified LPS5 safeguards what our community loves about their neighbourhoods."

Once assessed by the WAPC, the proposed scheme will be forwarded to Planning Minister Rita Saffioti for final approval.

Urban Development Institute of Australia WA chief executive, Tanya Steinbeck, said the endorsement was a good step towards certainty for the community and the development industry for the future of Subiaco.

“There is no doubt that an area like Subiaco, so close to the CBD with a train station and many fantastic local businesses, is an optimal location for increased density and will benefit from new development in the right locations,” she said.

“Done well, new development can make a positive contribution to the fabric of the existing community."

However, Ms Steinbeck said the proposed inclusion in the scheme of an objective to ensure there were no sudden changes in building height provided additional impetus for the state government to finalise its Medium Density Design Code.

"This is part of the transition conversation that is essential when looking at appropriate design outcomes that meet infill requirements in appropriate areas,” she said.