The positive response to the Subiaco Theatre Festival has led to a near doubling in the size of the annual event this year. 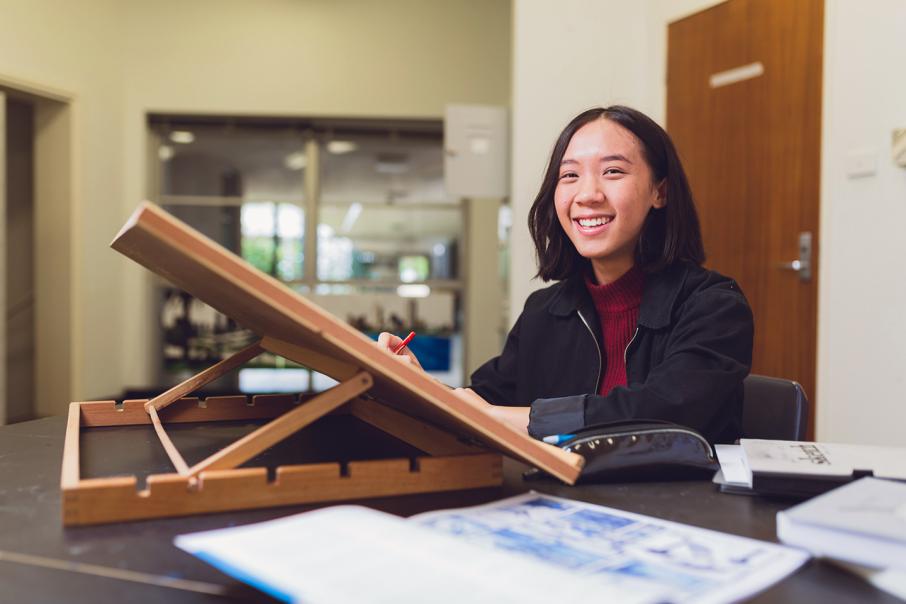 Artist in residence Gabby Loo will showcase her work at the Subiaco Arts Centre throughout the festival.

The positive response to the Subiaco Theatre Festival has led to a near doubling in the size of the annual event this year.

Now in its fifth year, the festival, which runs until June 30, will feature seven performances, up from four in 2017.

“The festival has been curated for the Subiaco audience to showcase some of the most celebrated local theatre from emerging production companies,” she said.

“These local opportunities often form the impetus for further touring and allow a new audience to experience art and performance during the winter months where traditionally there is a downturn of cultural activity.”

Ms Bell said Bus Boy, which is showing from June 20, chronicles the meeting of two unlikely companions on Rottnest Island.

She said one of the most anticipated shows, Gutenberg! The Musical!, produced by Western Sky Theatre in association with Holland St Productions, would perform from June 27 to June 30.