Planning Minister Rita Saffioti has approved changes to Subiaco’s town planning scheme, with high-density development to be clustered in certain areas and heritage protections for character areas of the near-city suburb. 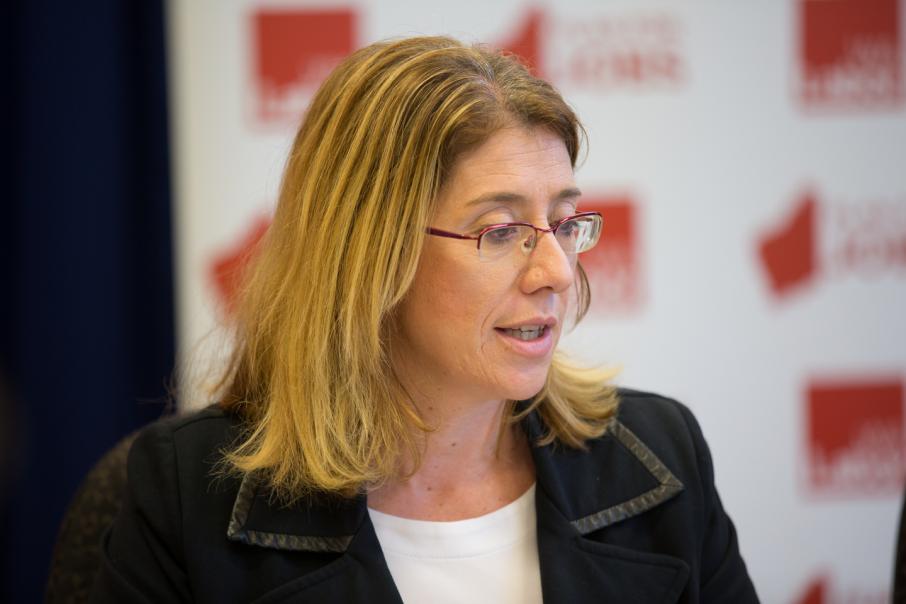 Planning Minister Rita Saffioti has approved changes to Subiaco’s town planning scheme, with high-density development to be clustered in certain areas and heritage protections for character areas of the near-city suburb.

The City of Subiaco had been working for the past two years on the new planning guidelines, the first changes in more than 20 years for the suburb.

Ms Saffioti said rezoning around existing activity centres such as Rokeby Road were designed to support local business, while high-density development in the Subi East precinct would take infill pressure off heritage areas in Subiaco.

The approved scheme differs from guidelines previously recommended by the Western Australian Planning Commission, which sought to install blanket densities across the suburb.

More than 1,600 lots earmarked for higher density in Shenton Park and Daglish in the WAPC’s will retain low-density planning guidelines.

No height limits were specified in the planning scheme, while Ms Saffioti is reportedly pushing for 20-storey-plus projects in certain areas.

"We need to ensure that we have greater housing choice for future generations, in areas close to where they will work - and that includes finding ways to accommodate growth across all suburbs,” Ms Saffioti said

"The City of Subiaco has developed a scheme that is sensitive to the existing character of the area while providing the instruments to meet the needs of the growing population.

"I acknowledge the strong views of the community and believe that having these conversations has ensured a good outcome that balances the need for change with the desire for neighbourhoods to retain their established character."

Under the scheme, an additional 6,140 dwellings have been targeted to be built in City of Subiaco boundaries by 2050, with the potential to increase that number to 8,350 if developers meet certain guidelines such as the provision of community benefit in the form of additional amenity.

The WAPC had proposed to increase the number of dwellings in Subiaco by 9,000 by 2050.

The scheme, and the WAPC’s target in particular, had drawn some consternation from locals, however, with action group Save Subi claiming that blanket density rules would detrimentally affect the historic character of the suburb.

“We now have a comprehensive Local Planning Strategy informed by our community through extensive consultation and feedback,” Subiaco Mayor Penny Taylor said.

“Activity centres to assist local businesses to flourish, urban tree canopies with green links, transport networks and so on are all included to address planning in a holistic way,” she said.