Houses in Perth sold 27 days faster in September compared to the same time last year, according to the Real Estate Institute of Western Australia. 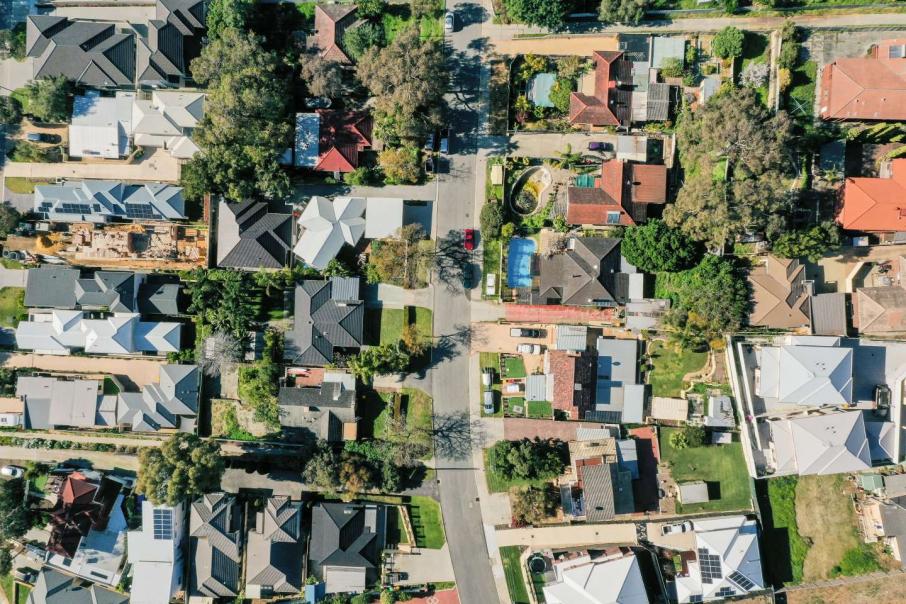 Houses in Perth sold 27 days faster in September compared to the same time last year, according to the Real Estate Institute of Western Australia.

Simultaneously, REIWA recorded a 20 per cent decrease in the number of properties listed for sale on the institute’s website during the same period.

REIWA president Damian Collins said the tightening of sales stock combined with low interest rates and a return to stronger population growth were the core reasons why houses were being sold at a quicker rate.

“While the market overall is on the improve, some suburbs are going better than others, with the top 10 selling suburbs in September all selling well under Perth’s median of 28 days,” Mr Collins said.

Subiaco and Kingsley emerged as the quickest selling houses of the month, taking only 12 days – 16 days faster than September 2019.

Rivervale followed closely behind, 11 days faster with a median selling time of 14 days for the month.

“With low stock levels and faster selling days, we can expect the median sale price to start increasing over the coming months,” Mr Collins said.