The proprietors of the Rose Hotel in Bunbury and the Exchange Hotel in Kalgoorlie have purchased the iconic Subiaco Hotel. 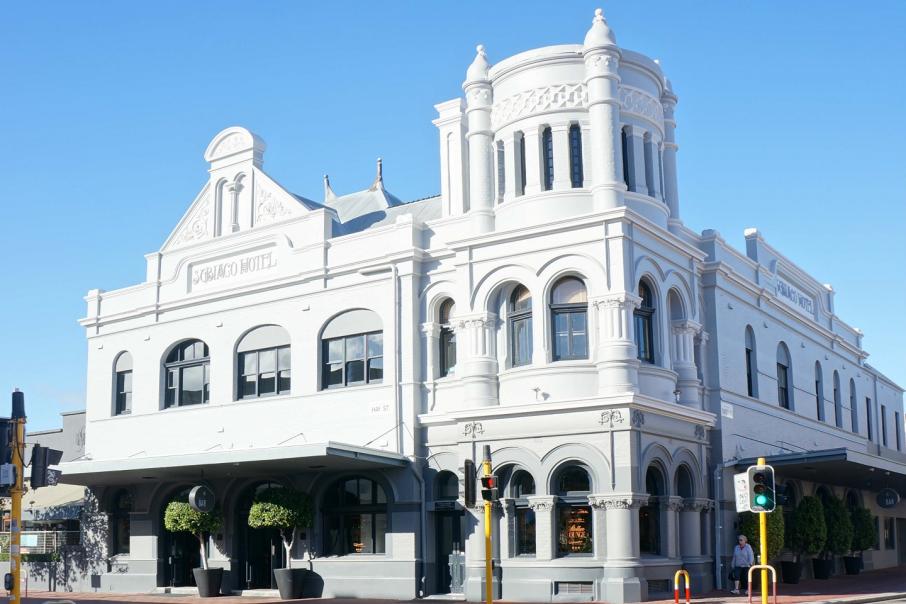 The proprietors of the Rose Hotel in Bunbury and the Exchange Hotel in Kalgoorlie have purchased the iconic Subiaco Hotel.

Dave Allan and Lawson Douglas purchased the Subi Hotel, which has been run by Michael and Judy Monaghan for the past 50 years, for an undisclosed sum.

It will officially change hands in mid-October.

The business partners own the Rose Hotel and Exchange Hotel, which employ more than 120 people.

Mr Allan said that, like the Rose Hotel and the Exchange Hotel, the Subiaco Hotel was a much-loved local institution with a long, rich history.

“It is a grand building with great charm and an important Perth landmark, dating from 1897,” he said.

“We don’t plan to make significant changes, other than enhancing what is there and ensuring our offering is in line with the market.”

“It’s been a huge response from across Australia and abroad and it’s fair to say that we spoke to the who’s who of publicans and developers,” Mr Flynn said.

Subiaco Mayor Penny Taylor said the City of Subiaco was excited to welcome the new owners of the community’s beloved heritage-listed Subiaco Hotel.

“The iconic building has been part of our community for such a long time, and it’s great to see the experienced new owners are keen to be part of our thriving business community,” she said.