A war of words between two local construction groups has intensified, after Subcontractors WA referred accusations of intimidation by Master Builders WA to the Australian Building and Construction Commission. 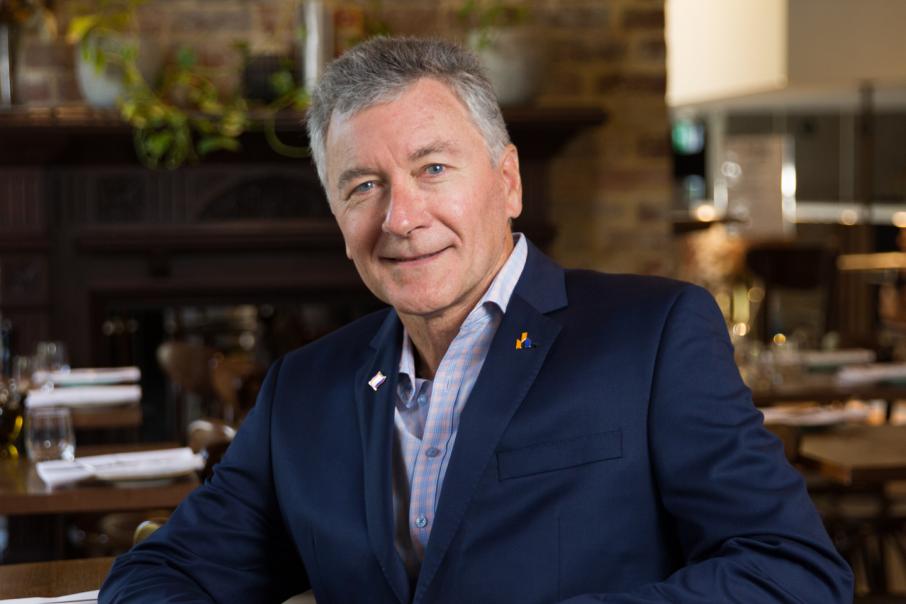 Michael McLean labelled the claims of intimidation as ‘ridiculous’.

A war of words between two local construction groups has intensified, after Subcontractors WA referred accusations of intimidation by Master Builders WA to the Australian Building and Construction Commission.

MBWA director Michael McLean was quoted in an article in the The West Australian this morning as saying that Subcontractors WA chair Louise Stewart’s attempts to lobby for better conditions for subbies had: "the real potential to prejudice the work opportunities of many good subcontractors”.

Subcontractors WA said it interpreted the comments as an attempt to intimidate subbies and has referred the matter to the Australian Building and Construction Commission.

“The MBWA said that some of my comments ‘have the real potential to prejudice the work opportunities of many good sub-contractors’. I interpret that as a warning that if we speak out, we may lose out on contracts,” Ms Stewart said.

“I believe the MBWA comment is contrary to The Building Code 2016, in particular the Freedom of Association section.

“The code makes it clear that contractors must make sure that people are free to become members of building associations, free to participate in them and free to be represented by them.

“I am very disappointed that the MBWA has expressed this attitude.

“We have been very keen to collaborate with them to improve security of payments for everybody in the supply chain in the construction industry.”

Mr McLean said the claims of intimidation were ridiculous.

“It’s somewhat insulting for Subcontractors WA to suggest that we are offending those laws by suggesting that Subcontractors WA should not be permitted to either speak out or entitled to join that organisation,” he said.

Earlier this week, the ABCC launched a national campaign aimed at security of payments for subcontractors in the building and construction sector.

Master Builders released a statement yesterday saying it believes security of payment problems are being dealt with adequately and, with few exceptions, builders are paying sub-contractors their due entitlements in a timely manner.

“Everyone in the contractual chain from builders, specialist contractors down to building workers deserve to be paid their legal entitlements. But there also needs to be an effective mechanism to deal with disputed or unreconciled claims.

“WA’s rapid adjudication process was established more than 13 years ago to deal with disputed payment claims and late payments but has not been utilized very often by sub-contractors. Better education is needed to remedy this problem.

“Master Builders acknowledges that WA’s security of payment laws can and should be improved. We therefore support the McGowan government’s establishment of an Industry Advisory Group, headed by barrister John Fiocco and involving all key stakeholders, to come up with a better system."