A new code of conduct for the state’s construction sector has been hailed as a game-changer for the industry, with the potential to reduce costs across the board by 20 per cent. 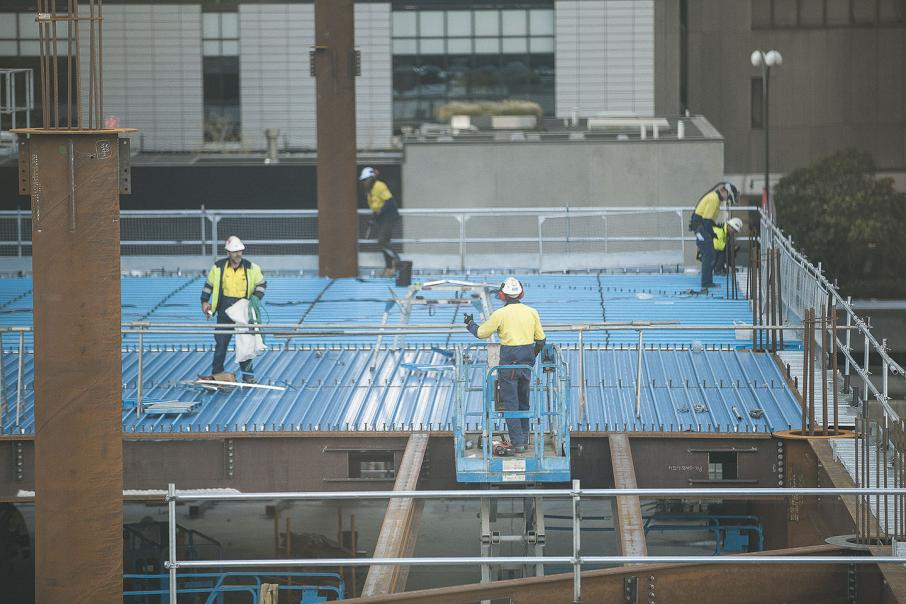 The balance of power between head contractors and subcontractors on government jobs has been addressed by new guidelines for the industry. Photo: Attila Csaszar

A new code of conduct for the state’s construction sector has been hailed as a game-changer for the industry, with the potential to reduce costs across the board by 20 per cent.

Last month, the state government announced it would put in place a new set of rules for government-funded jobs worth more than $10 million, aimed at reducing anti-competitive behaviour, improving safety, and ensuring subcontractors were paid on time.

At the time of the announcement, Commerce Minister Michael Mischin said the code would apply to nine major projects across WA from January 1, with a collective value of more than $250 million.

Independent Contractors of Australia executive director Ken Phillips said the revolutionary aspect of the WA code was that it was not focused entirely on the influence of militant unions on construction sites.

Mr Phillips said he believed certain head contractors across Australia had actively colluded with some union representatives to enforce anti-competitive arrangements on construction sites, but this influence would be curbed under the new code.

“It’s really the dirty little secret in the construction game; there is not a war between contractors and the unions,” Mr Phillips told Business News.

“(Some) unions are in fact in a business relationship with selective construction firms for the purposes of controlling the market and limiting competition.”

Contractors found to be in breach of the code would be ineligible for future government works, a provision Mr Phillips said would be a powerful mechanism for subcontractors.

Mr Phillips said about 40 per cent of construction work across Australia was government-funded, and it was ordinarily more profitable than private sector jobs.

“All of a sudden you have got this very powerful commercial dynamic in play,” he said.

“It’s not dependent on some sort of legalistic lining up of lawyers at 80 paces; this is a very straightforward commercial arrangement.”

Mr Phillips said the involvement of the Small Business Commissioner also helped to address the balance of power between head and sub-contractors.

“This is very powerful stuff and it gives the subbie a strong measure of influence through the process,” he said.

“What you’re looking at there is fixing a lot of problems before they start.”

Mr Phillips urged a potential Labor government to retain the code if it won the March state election, saying it could produce cost reductions of at least 20 per cent.

“It’s one of those things that quite potentially is a major item in encouraging the growth of the WA economy, and certainly it’s quite clear that this is the best policy across the country,” he said.

“And I don’t think people in the industry, either the construction industry or the development industry, have a remote comprehension of the potential impact of this.

“I think they’d be quite out of it in understanding the connection between this sort of good policy and the implications for economic activity.”