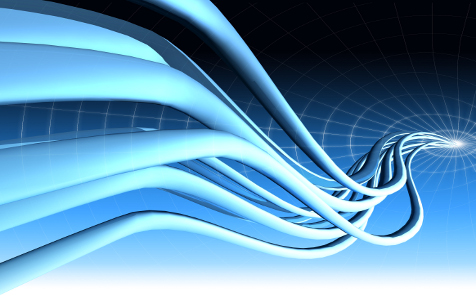 One of Australia’s most successful information technology entrepreneurs has strengthened his business case for building a submarine cable from Perth to Asia.

Bevan Slattery, the man behind SubPartners, has announced a deal with Indonesian telecommunications company Indosat to help take the submarine cable to Jakarta.

SubPartners is planning to invest $450 million building submarine cables from Perth to Singapore via Jakarta, and another between Sydney and Auckland.

It’s one of three companies pushing to be the first to begin construction of a cable from Perth, as demand for more than one cable is weak.

SubPartners has already struck agreements with Telstra and Perth-based internet service provider iiNet for capacity on the line - strengthening its business case.

The company says the deal with Indosat will help SubPartners gain necessary approvals for landing the cable in Indonesia - arguably the most difficult aspect of the project.

Indosat’s key role will be helping SubPartners build a branch connection from the Perth cable at its landing station at Ancol, Jakarta.

Mr Slattery has turned his attention to SubPartners after successfully establishing IT infrastructure company PIPE Networks, which built a cable from Sydney to Guam worth $200 million.

That company was later sold to TPG for around $420 million in 2010, by which time Mr Slattery has already started his next venture, NEXTDC, which has become one of Australia’s largest independent data centre providers.

Mr Slattery is still the company’s largest shareholder and is deputy chairman.

His bid to build a submarine cable from Perth to Singapore competes with Nextgen Networks subsidiary, Australia Submarine Cable, and Trident Subsea Cable.

All three companies are planning to have cables ready for service between the end of 2014 and mid 2015.