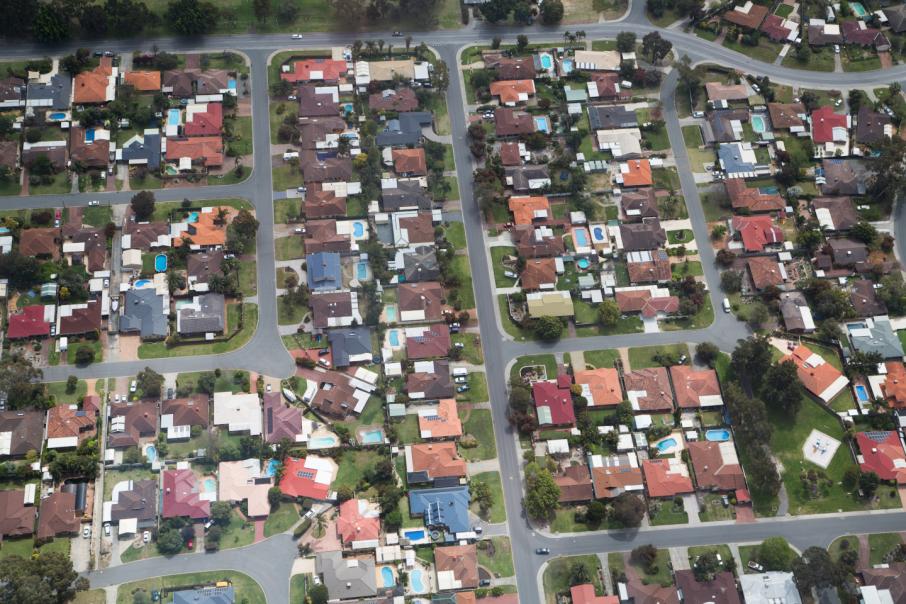 CoreLogic’s analysis of Perth’s housing market indicated the median fell by 1.5 per cent in February, contributing to a 3.5 per cent quarterly fall and a 6.9 per cent year-on-year decline to $438,952.

Hobart was the only Australian capital to record a median price gain last month, CoreLogic said, as tight credit conditions impact housing markets across the country.

CoreLogic cautioned that its data showed Perth appeared to have “caught a second wind” in regards to the market downturn.

Data released today by the Real Estate Institute of Western Australia also showed a 1.5 per cent decline in Perth’s median price in February, with 49 per cent of transactions occurring under the $500,000 mark.

“Of those 13 suburbs, eight had median house prices below the Perth median, with Karrinyup, Bayswater, Sorrento, Ocean Reef and Mullaloo the only exceptions,” Mr Collins said.

He said seven of the 10 fastest-selling suburbs in February had median house prices above $600,000.

“That indicates buyers need to act quickly in Perth’s trade-up and luxury markets to ensure they secure the property,” Mr Collins said.

In Perth’s rental market, median rents increased in 37 suburbs across the metropolitan area.

Perth’s median rent was stable at $350 per week.

“Perth’s overall median rent has been stable for an unprecedented amount of time,” Mr Collins said.

“With an increasing number of suburbs starting to see rents increase, it’s only a matter of time before the Perth median rent follows suit, which will be a welcome development for landlords.”

Leasing activity in Perth was up 6 per cent in February, on a year-on-year basis.