Perth residents’ median age is up, they share their home with fewer people, but are much more likely to be working and paying off a housing loan than their forebears 70 years ago, a new study has found. 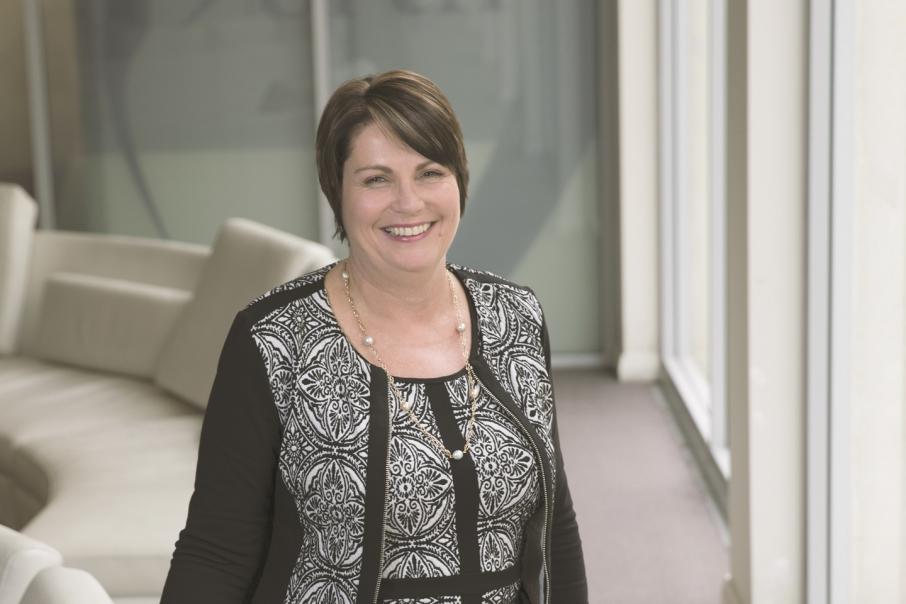 Marion Fulker says Perth has transitioned from a small region to a major global metropolis.

Perth residents’ median age is up, they share their home with fewer people, but are much more likely to be working and paying off a housing loan than their forebears 70 years ago, a new study has found.

In 1947, 42 per cent of Perth residents owned their home outright and 12 per cent were paying off their home. The balance was renting.

By 2016, only 28 per cent owned their home outright, while 42 per cent were paying off a mortgage. 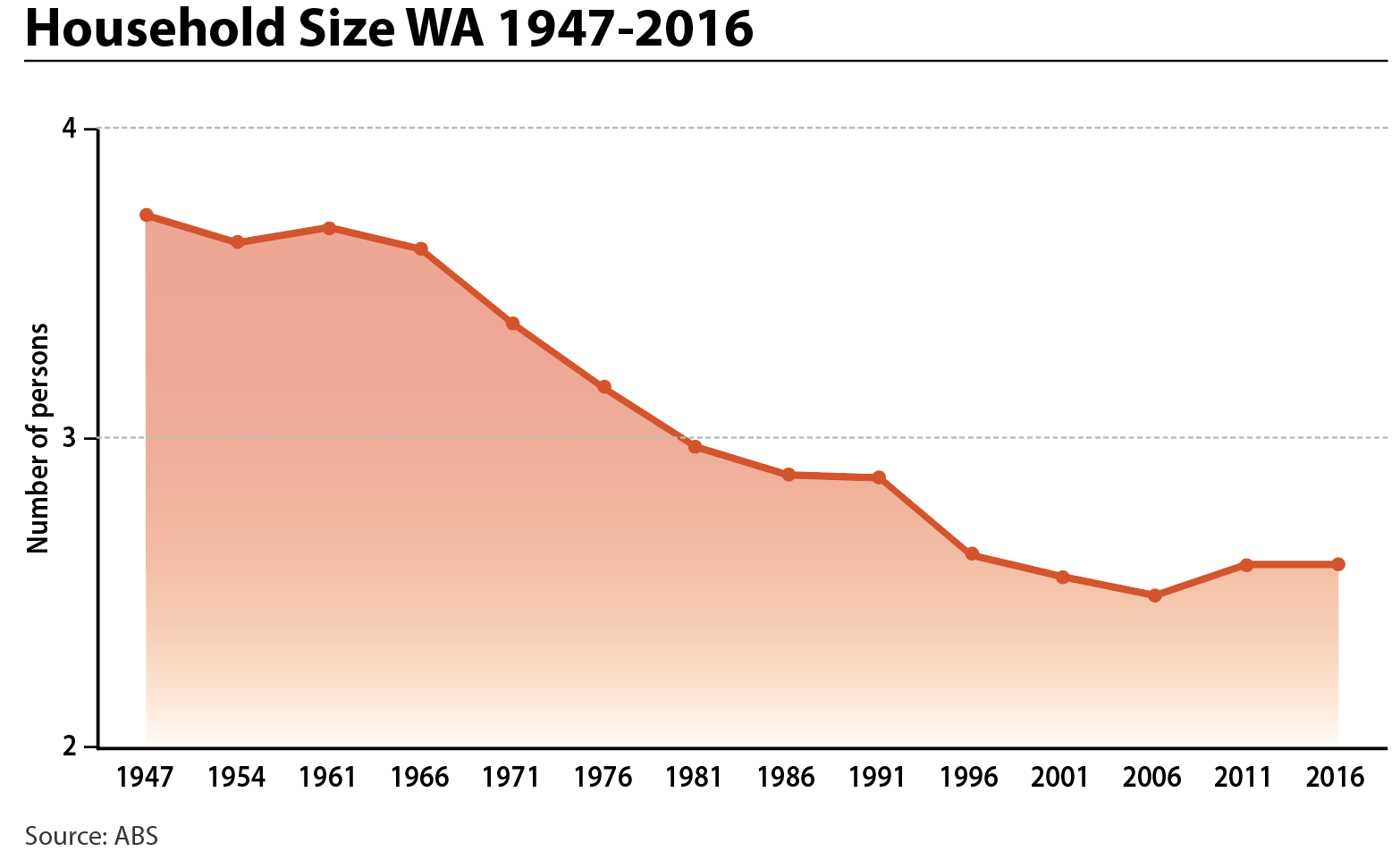 The proportion paying off their housing loan not only rose over time, it was also substantially higher than the national average of 35 per cent.

These changes were among the finding of the Committee for Perth’s latest research bulletin, undertaken in collaboration with The University of Western Australia.

The bulletin tracks changes in Perth between 1947 and the most recent census in 2016.

“[The year] 1947 was chosen for this longitudinal study of greater Perth because, like our post-boom era, it was a period of immense transformation,” Committee for Perth chief executive Marion Fulker said.

“This demographic research demonstrates how Perth, since British settlement, has matured.

“In one lifetime, greater Perth has transitioned from a small region of almost 300,000 people to a major global metropolis with a population of 2 million.”

The research highlighted the shrinking size of households.

It actually reached a low of 2.5 in 2006 but has since lifted slightly, as the proportion of single-person households declined.

That may reflect the tendency for younger people to stay longer at home with their parents rather than moving out.

The research showed that WA residents are getting married later in life and women are having children much later.

In 1947, the average age of women when they first married was 23.2 years and they typically had their first child around the same age.

Declining fertility rates and improved healthcare have led to an ageing of the population.

The median age of Perth’s population increased from 30 years to 36 years over the survey period.

Life expectancy has also increased – for men it has gone from 66 years to 80 years, while for women it has lifted from just over 70 years to 85 years.

As a result of these trends, nearly one in seven Perth residents is aged over 65 years.

Manufacturing was Perth’s biggest industry just after WWII, employing 26 per cent of male workers; that proportion had shrunk to 7.9 per cent by 2016.

The largest employment sector for men is now construction (15.9 per cent) while for women it is healthcare (21.8 per cent).

The proportion of women in the labour force increased dramatically over the study period, from 20 per cent in 1947 to 58.7 per cent in 2016.

This is still substantially less than the 68.8 per cent participation rate for men.