Perth is one of the best cities in the world to find a job in 2018, a new study has found. 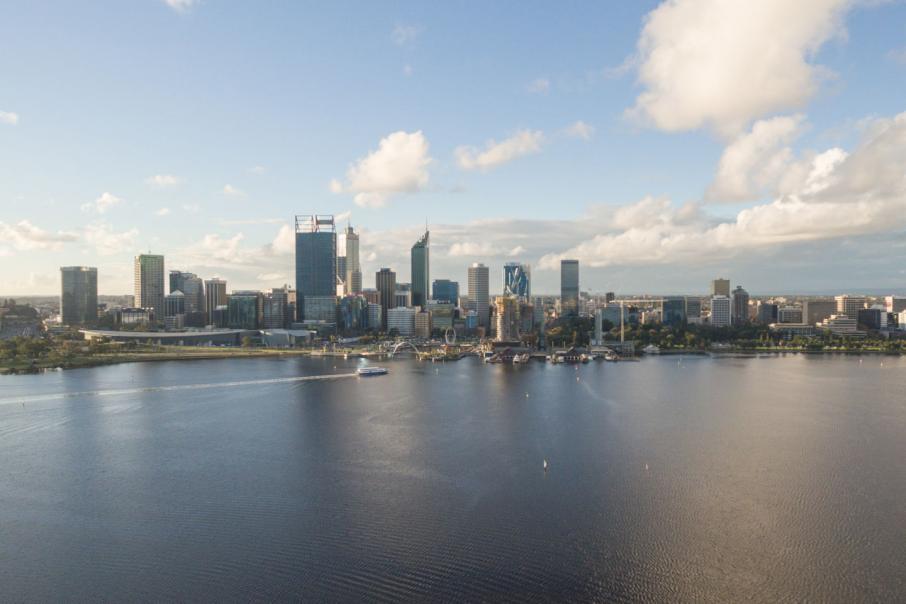 Perth is one of the best cities in the world to find a job in 2018, a new study has found.

Perth was ranked 22nd in the world for these measures.

Perth was ranked 8.17 out of 10 for youth employment and 9.48 for expat employment, which were the city’s two highest scores.

The city scored poorly in the cost of living category (3.13), economic conditions for startups (3.76) and was ranked 48th in women’s opportunity for advancement.

Movinga managing director Finn Age Hänsel said with the highest standard of living score in Australia (6.11), as well as the highest immigration score (7.53), Perth was revealed to be a great destination for talented jobseekers.

"Considering Perth's high expat employment rate, it would appear that the city is especially great for those looking for opportunities abroad as they have a strong infrastructure for foreign workers,” he said.

“For Australians seeking new employment opportunities, they might now consider Perth above popular Melbourne considering the cheaper cost of living and the higher level of disposable income."

The best city to find employment was Boston in the US, followed by Munich, Calgary and Hamburg.

Singapore was found to have the strongest economy and Berlin the second strongest.

The top ranked city for startups and businesses was London and then New York, San Francisco and Singapore.

Mr Hänsel said digitalisation means that companies could now attract skilled employees from all over the world.

“However, cities which offer high salaries may be misleading, as incomes in these nations are often negated by additional healthcare costs and high tax rates,” he said.

“Consider too that although some cities offer great opportunities for men, the wage gap and opportunity for female career advancement can be vastly different than other countries.”

Movinga head of communications Beatriz Domingo said the company had been looking into the topic of gender with high sensibility and has been promoting discussions and initiatives for female empowerment.

“We can see the effects of it first-hand as the percentage of women in leadership positions has increased over 40 per cent from 2017 to 2018,” she said.