A University of New South Wales study has called for caution about the potential benefits of medicinal cannabis to relieve pain, but a Western Australian hopeful in the sector is still confident for the future of the industry. 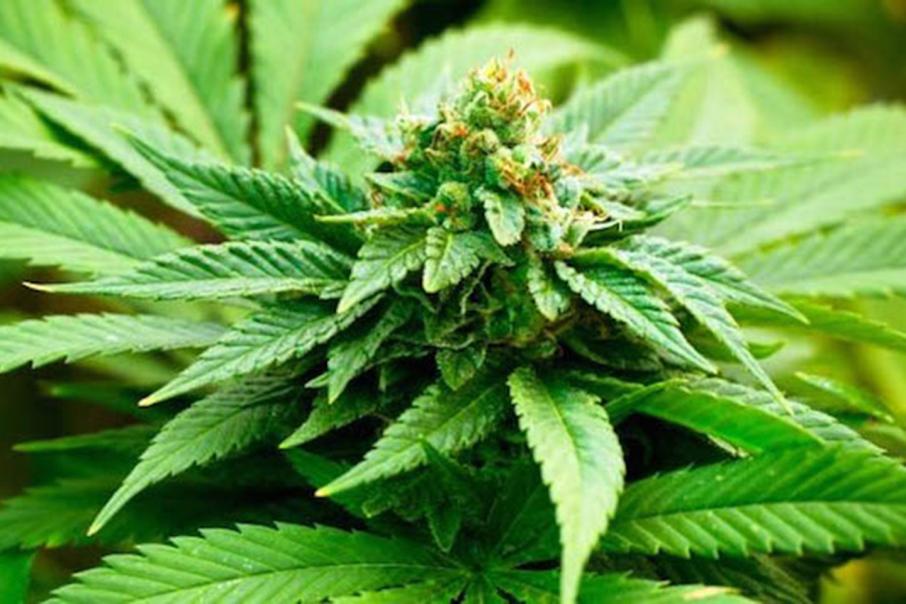 There is a growing space for cannabis players on the ASX.

A University of New South Wales study has called for caution about the potential benefits of medicinal cannabis to relieve pain, but a Western Australian hopeful in the sector is still confident for the future of the industry.

A four-year study run by the National Drug & Alcohol Research Centre found that cannabis use was common among non-cancer patients with chronic conditions, but did not appear to impact pain levels.

About 1,500 people participated in the study, which was published in The Lancet Public Health journal.

The idea was that increased cannabis usage might mean those suffering pain would reduce opioid intake.

NDARC director Michael Farrell told Business News the five-year study had found the number of participants interested in using cannabis for pain relief had doubled to be around 60 per cent across the course of the trial.

“It’s not an experimental study, its a simple descriptive study.

“But what was interesting to see was rather counterintuitively, the people on the cannabinoids were having a lot of pain.

“It’s sobering counter (argument), but only a small bit of it, to the notion that cannabinoids can result in (reduced opioid usage).”

One piece of caution, Professor Farrell said, was that it was not a controlled, double blind study, although the centre was keen to receive funding for a potential study of that nature.

Patients had sourced their own cannabis illicitly, without control of strains, for example.

“We’ve also undertaken a review of the current evidence and though there was a modest effect for neuropathic and non-neuropathic pain … that's also in combination with other medications,” Professor Farrell said.

Nonetheless, there was a concern that everybody with chronic pain might otherwise try to use cannabis, he said.

“We see mixed trial reports out all the time, you see that on the opiates and every medicine out there,” Mr Washer said.

“Pain particularly is a difficult thing to run clinical trials in, you have to get really accurate.

“But then the big problem is they do trials with cannabis medicines that are all different and very hard to replicate.

“What we find in well defined clinical studies, where we've got a formulation which is fixed … they get up to a 50 per cent reduction in that pain.”

Mr Washer pointed to guidance from the Therapeutic Goods Administration, to which the National Drug & Alcohol Research Centre contributed.

That document found a stronger impact.

‘A meta-analysis of all randomised studies in chronic non-cancer pain averaging across all medicinal cannabis products indicated that medicinal cannabis was more likely than placebo to produce 30 per cent and 50 per cent reductions in pain scores and more likely than placebo to produce a significantly greater reduction in pain intensity ratings,” the document said.

Mr Washer said it was important not to get too over excited with singular positive or negative trials. 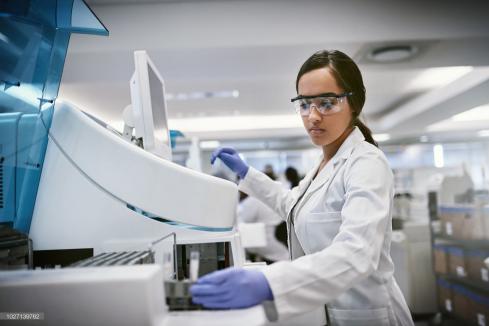